Successful candidates in both the Physical Training Education and Instructors Course, along with The Combat and Physical Training Course were issued certificates in the various principles and an overall diploma for successful completion of the entire course.
Both Leading Woman Marine Denise Oliver and Able Seaman Shariff Turnquest are committed to excellence and will use the very informative hands on knowledge obtained as a stepping stone and a tool utilized to better enhance the physical awareness and strength of the Force. 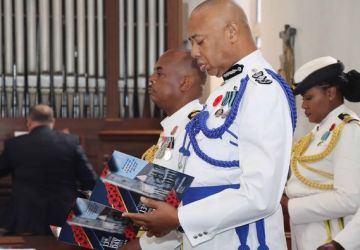 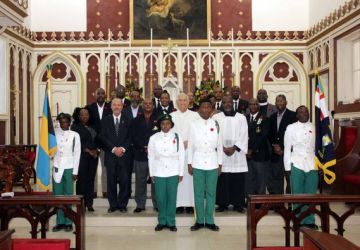 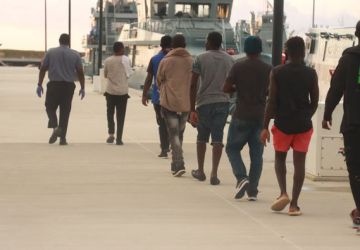