During the 2 weeks of advanced training, the partner nations were presented with various scenarios in which they were expected to apply the new knowledge gained. They covered body and vehicle recovery, underwater searches and also evidence gathering and handling by the Federal Bureau of Investigation.

Phase 1 and 2 were hosted by Barbados and Trinidad respectively and Phase 3 will be conducted in Florida, US. The exercise is aimed at assisting partner nations in improving their effectiveness at land, air and sea operations through the standardization of procedures and operations between them, so that we can stand even stronger as a regional force if and whenever we are called to serve. 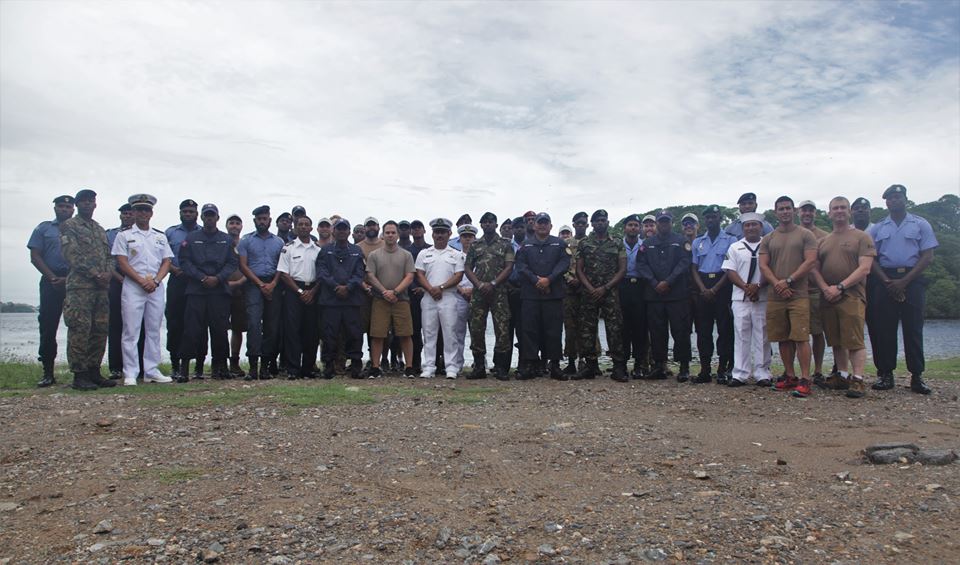 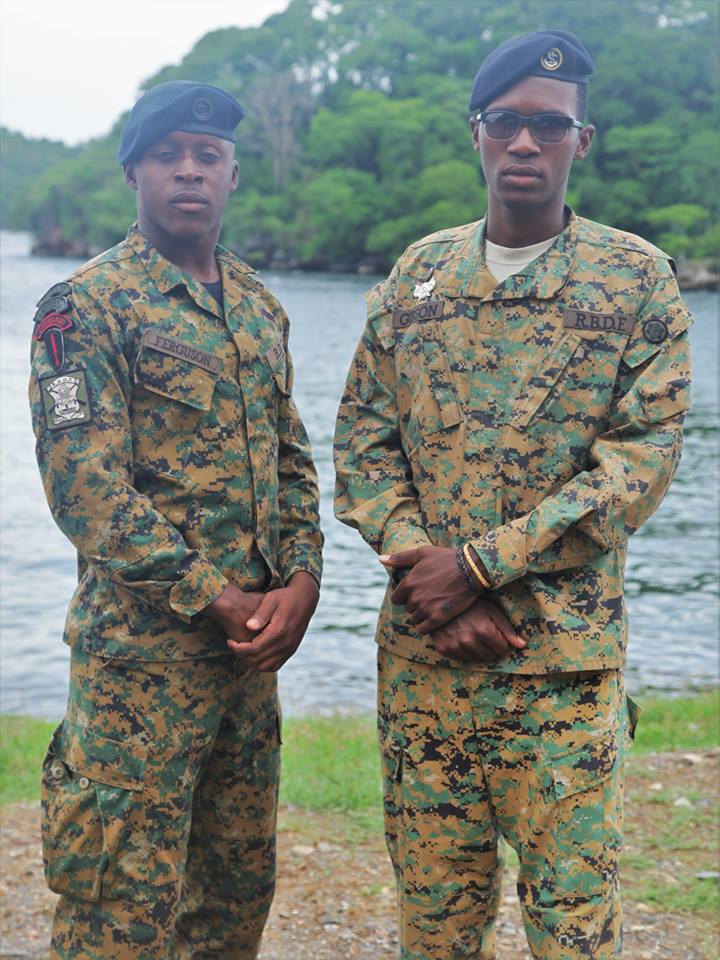 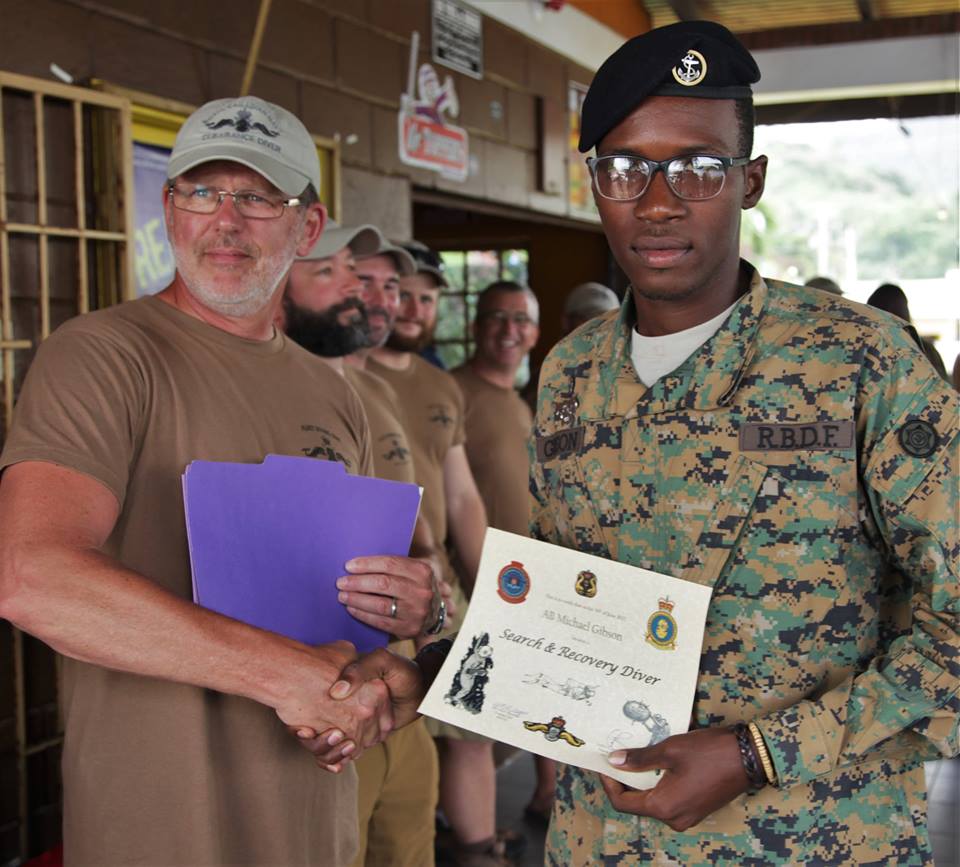 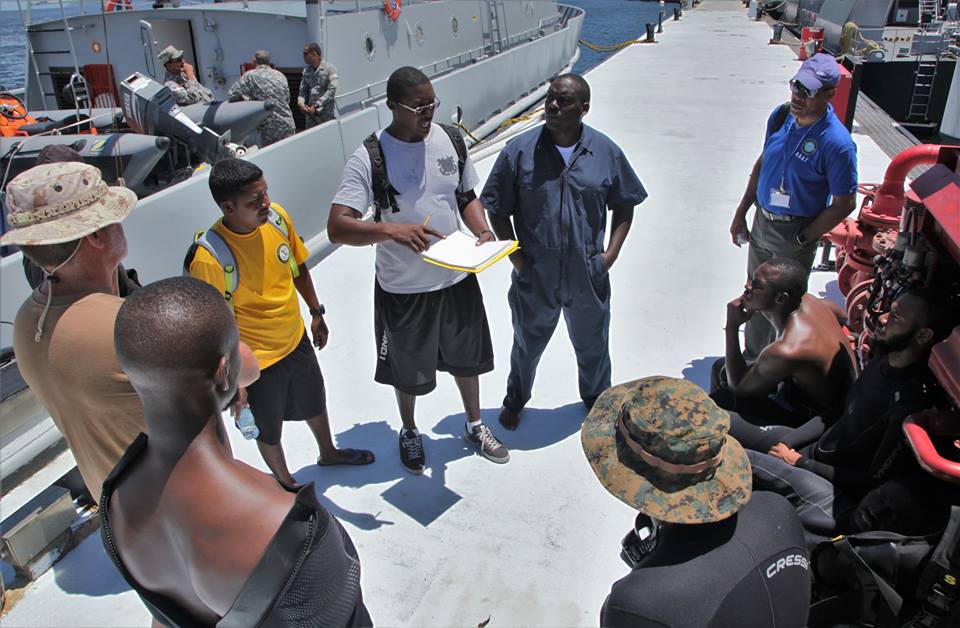 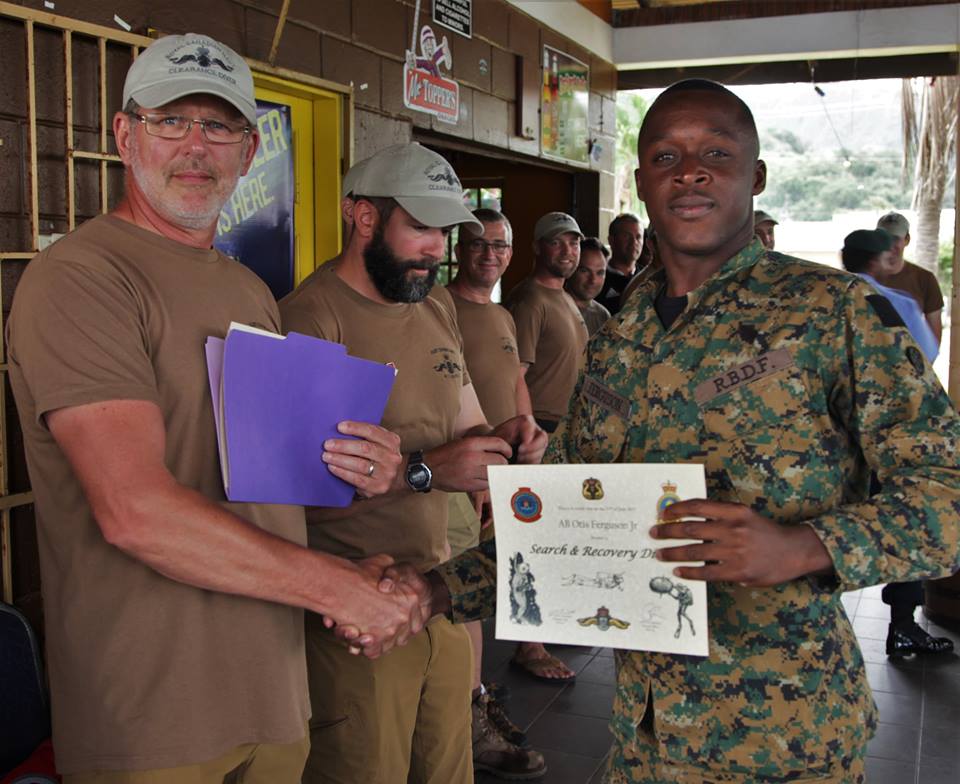 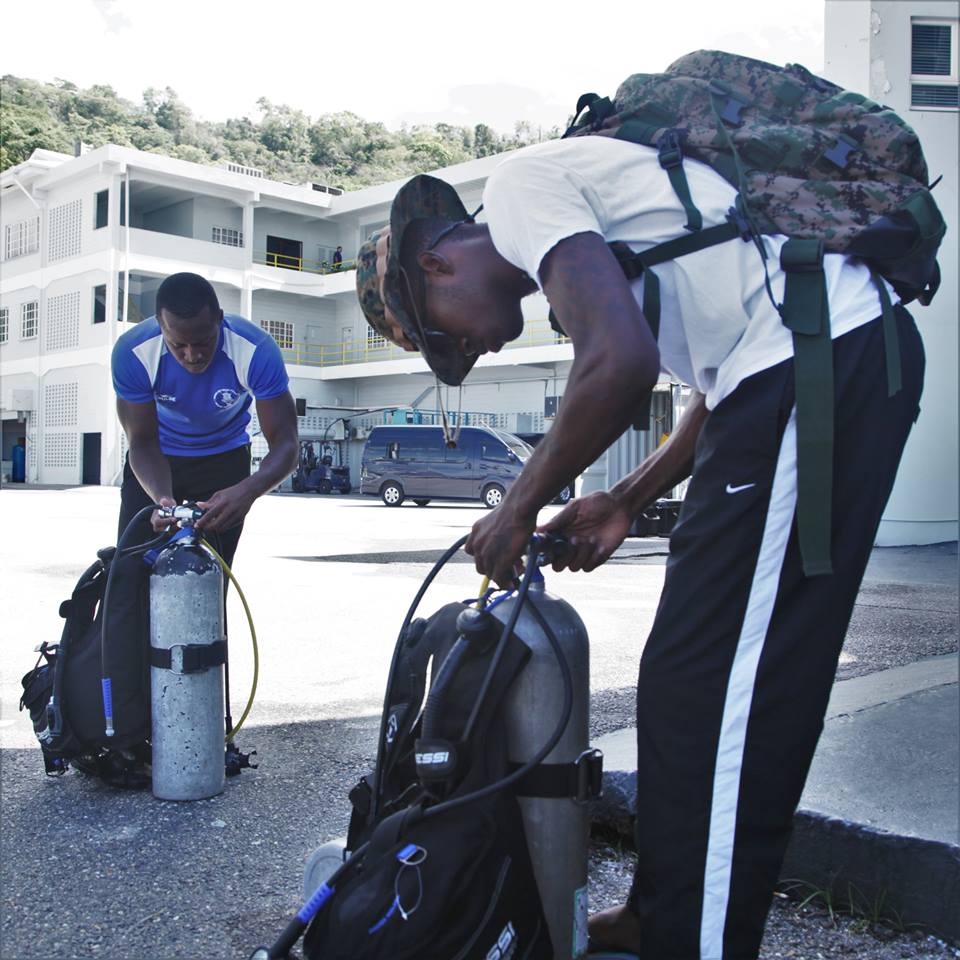 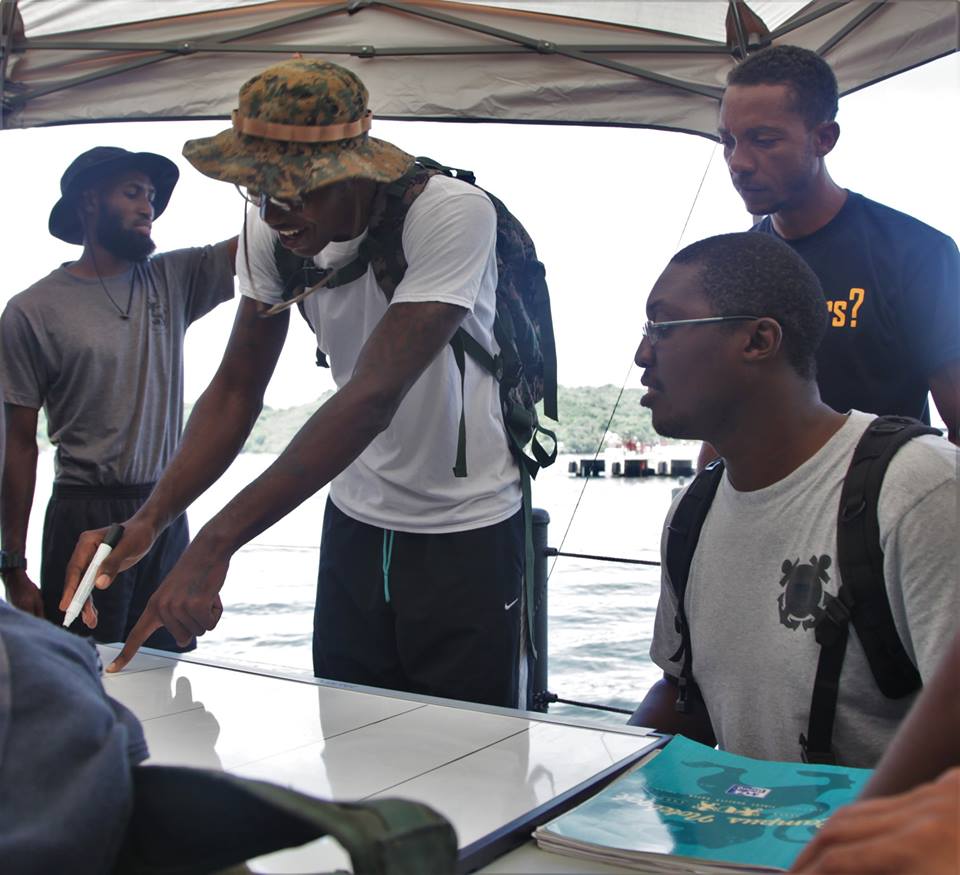 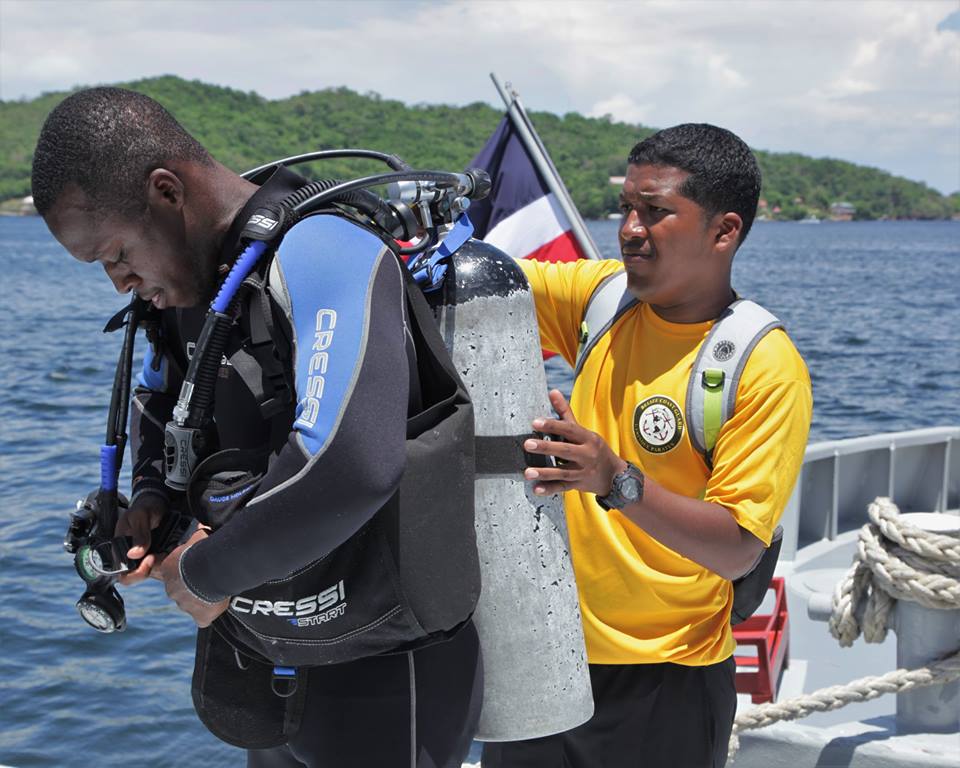