Exercise Tradewinds is a combined and joint annual exercise, conducted in 3 phases, that helps to build the capacity of partner nations to better respond in times of complex multinational security operations or humanitarian assistance and disaster response operations, as well as land and maritime threats, including the illegal trafficking of drugs, weapons and humans.

Through exchange of knowledge, skill and expertise, each participating country is set to improve key-mission areas.
Leading Seaman Vandyke Adderley, Able Seaman Andrew McKenzie, Able Seaman Ricardo McKenzie, Able Seaman Deavien Duncombe and Marine Seaman Shervin Ferguson were selected to participate in this year’s exercise. They participated in training with other countries throughout the Caribbean where they learned how to work seamlessly with military infantry counterparts at the tactical level in the event there was ever a need for a joint or combined operation.

Throughout the exercise, there were also Defence Force marines engaged in Maritime Law Enforcement training and Dive Training.

The regional training was another step in the right direction for the Defence Force as it seeks to do its part in guarding our heritage through regional security. 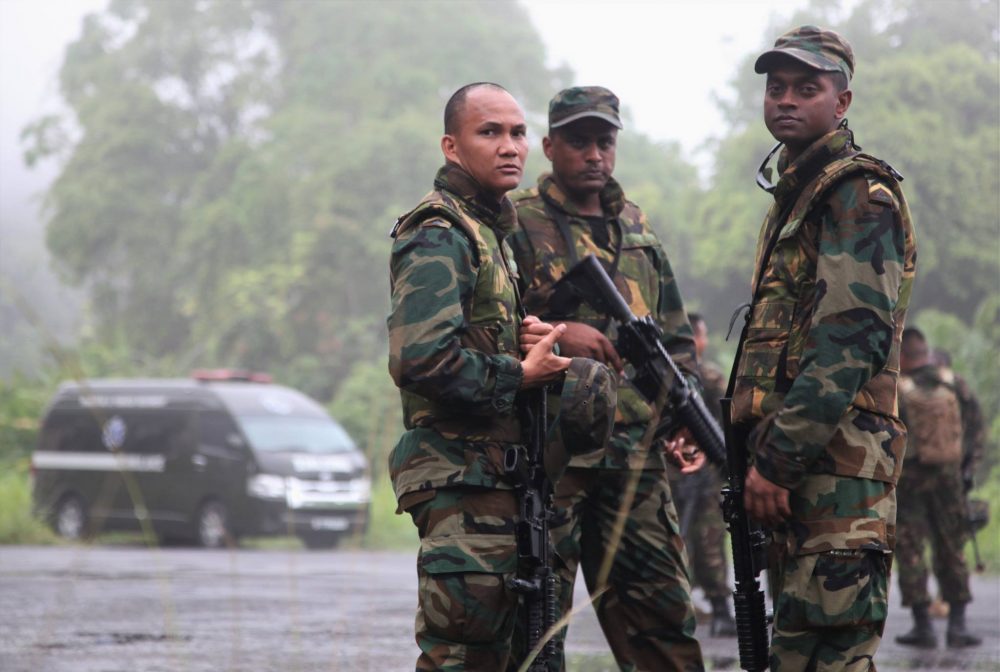 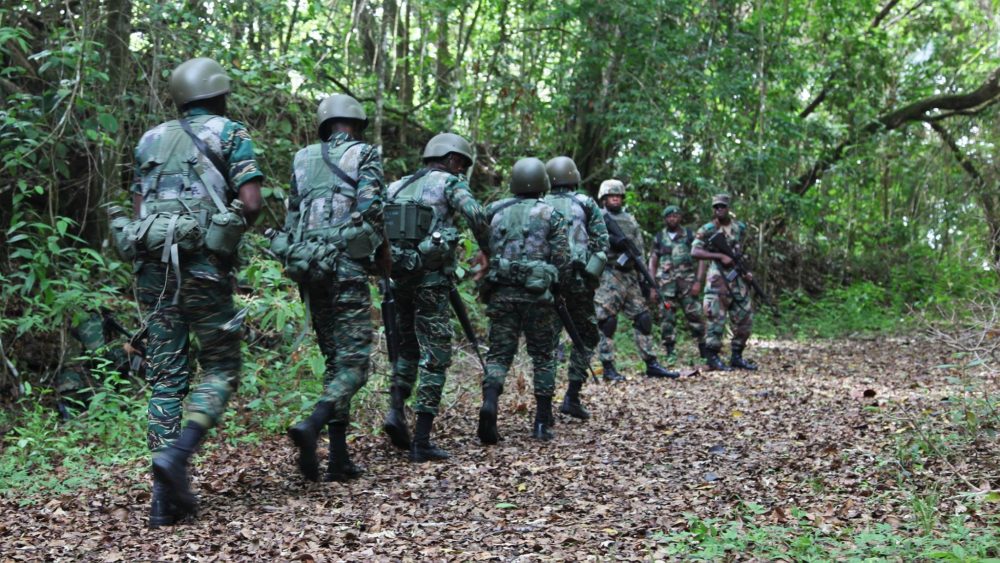 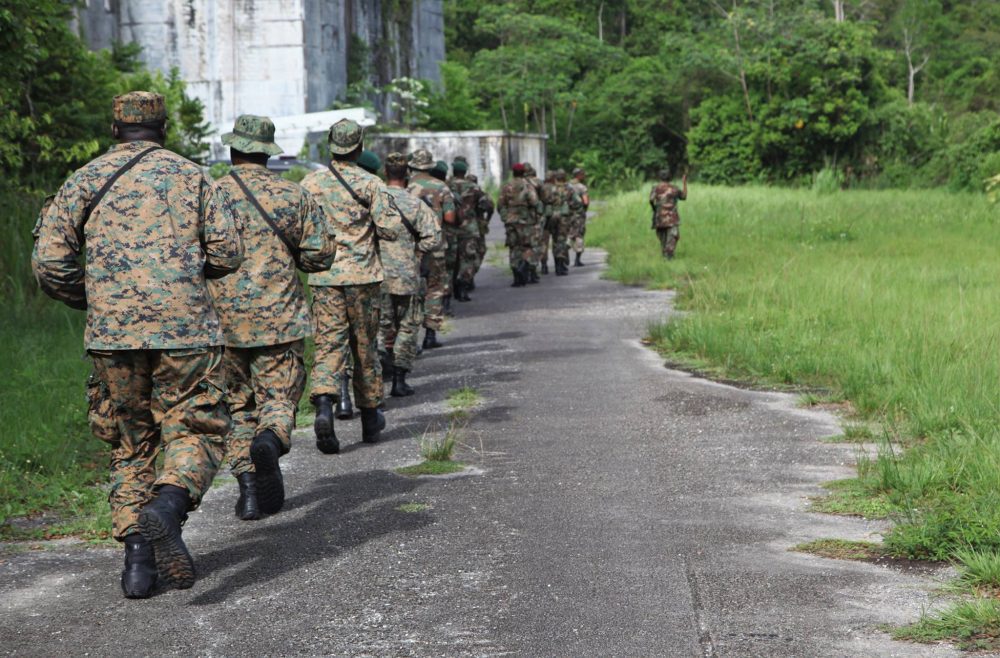 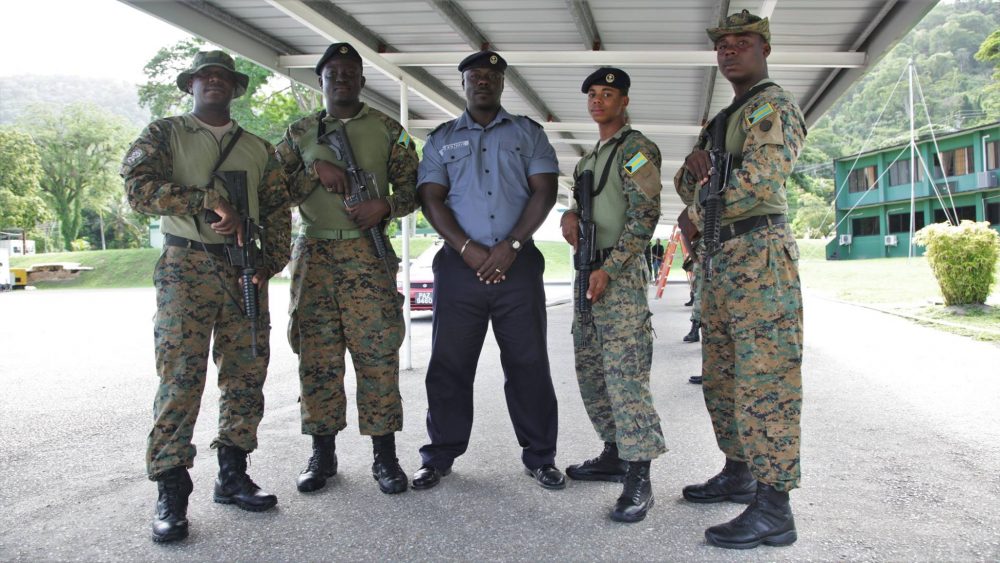 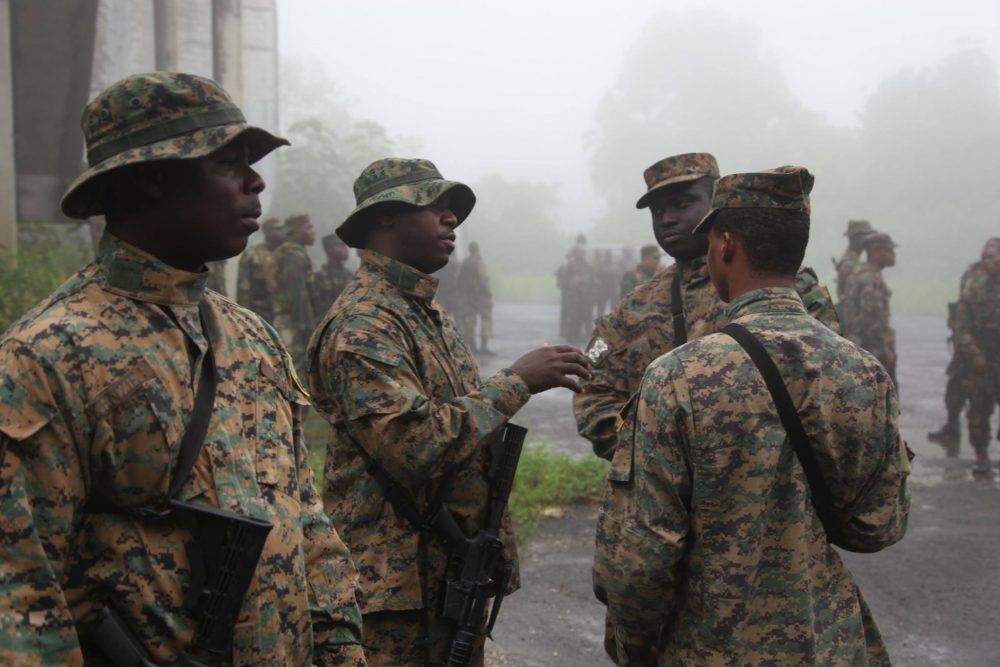 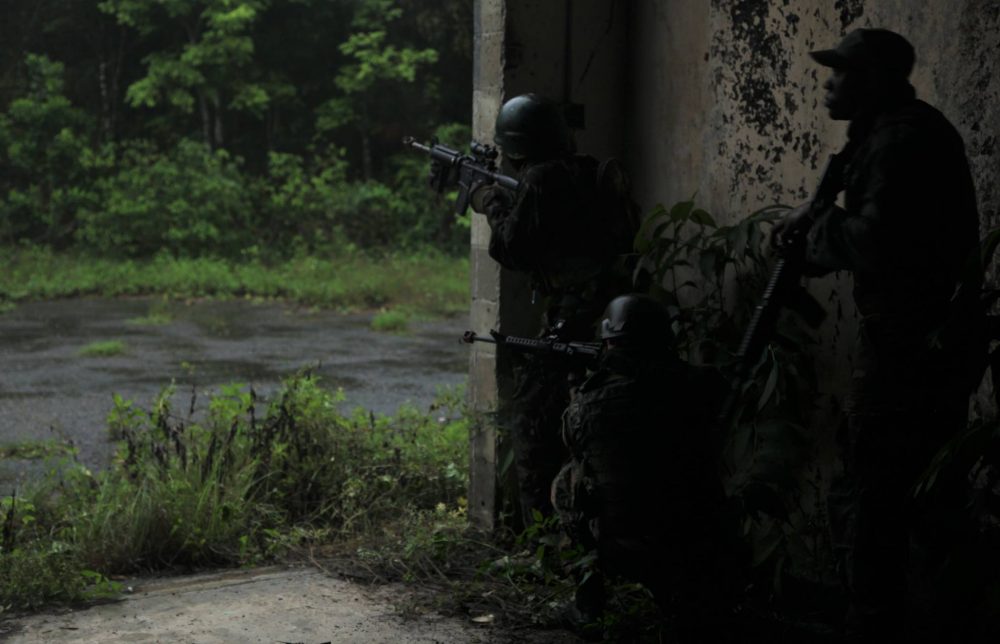 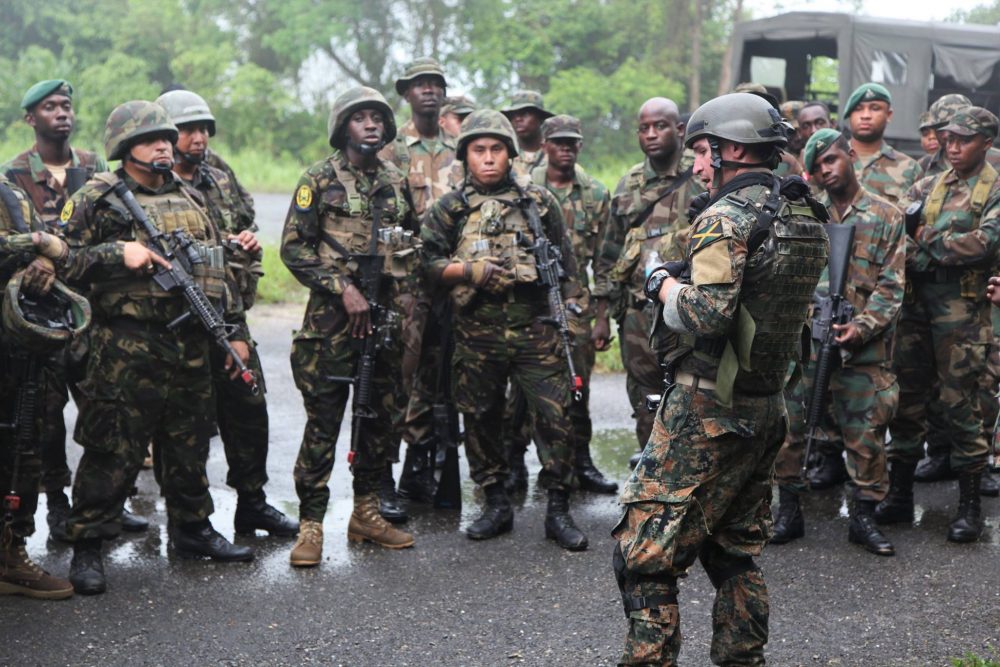 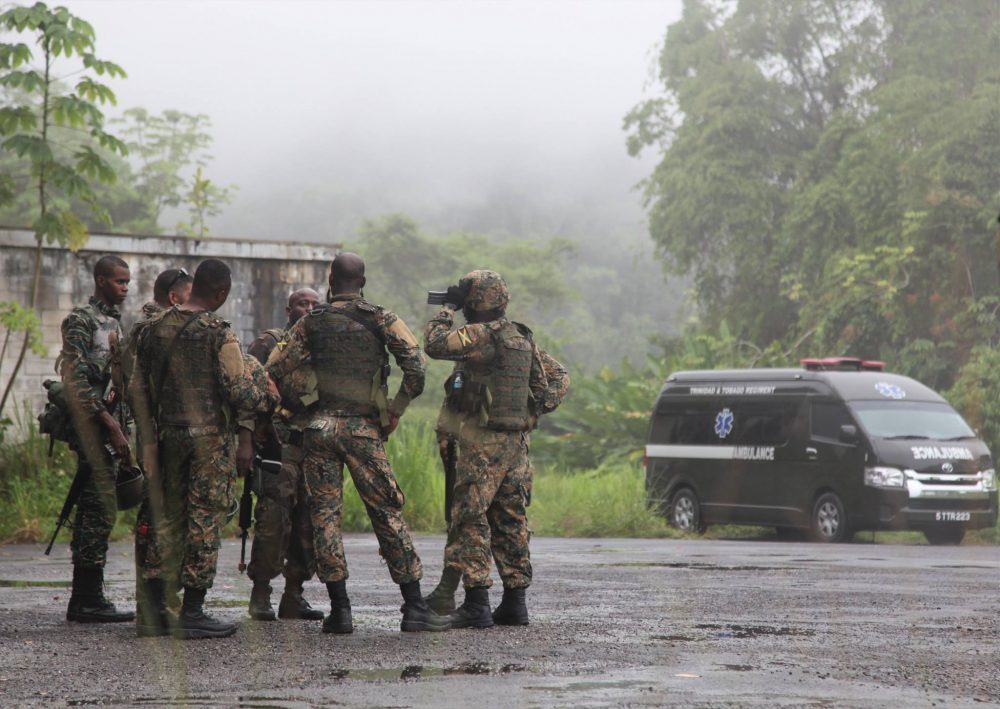 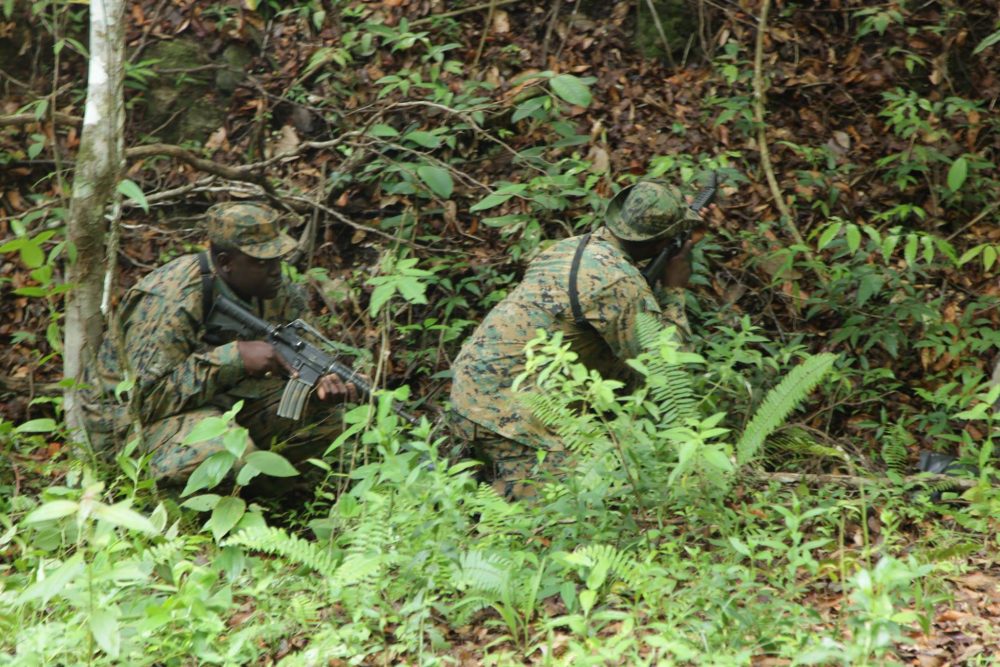 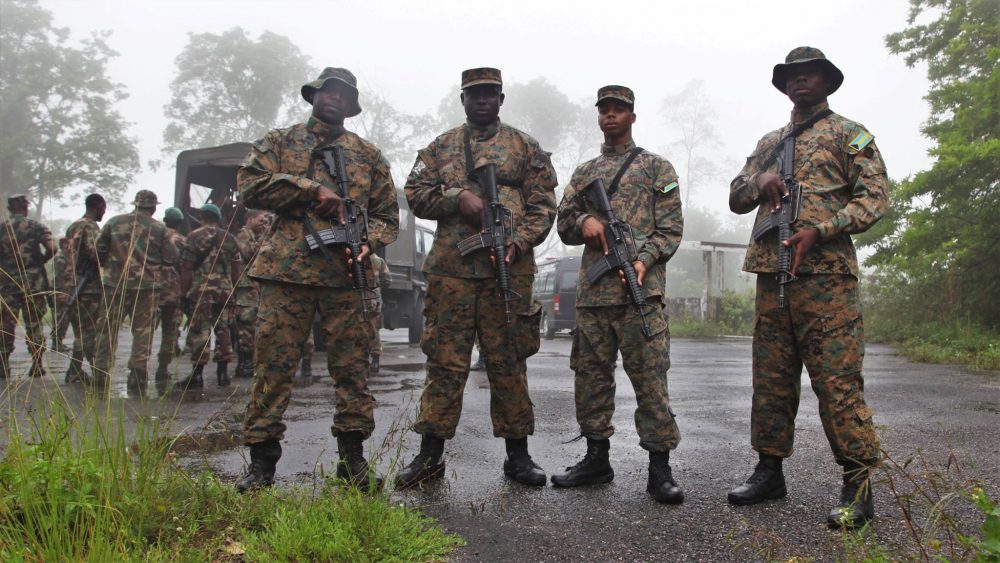