In an effort to provide disaster relief assistance after Hurricane Joaquin, the Royal Bahamas Defence Force has engaged and deployed its Disaster Relief Containerized Equipment to Crooked Island. This equipment functions as a Mobile Base Camp, and is one of the systems acquired by the Defence Force under the $232 million dollar Sandy Bottom Project, recognizing that the need for mobility and functionality is crucial in being able to provide the assistance necessary.

The Rt. Hon. Prime Minister Perry Gladstone Christie, and the Minister of National Security, the Hon. Dr. Bernard Nottage, in their recent visit to the HMBS Coral Harbour Base to tour the facilities, expressed how pleased they were in what they saw and what the equipment was capable of achieving. The Mobile Base ‘City’ as the Prime Minister calls it, consists of 17 modified containers which include field kitchen facilities, medical facilities, dry food storage, fridge container, mobile water treatment plant (capable of producing 33,000 gallons of clean water per day through reverse osmosis), water tank container (capable of storing 5,300 gallons), workshop container, building material storage, multiple generators with a fuel capacity of 2,000+ gallons, comfortable accommodation for 12 Marines, bathrooms, showers and more. 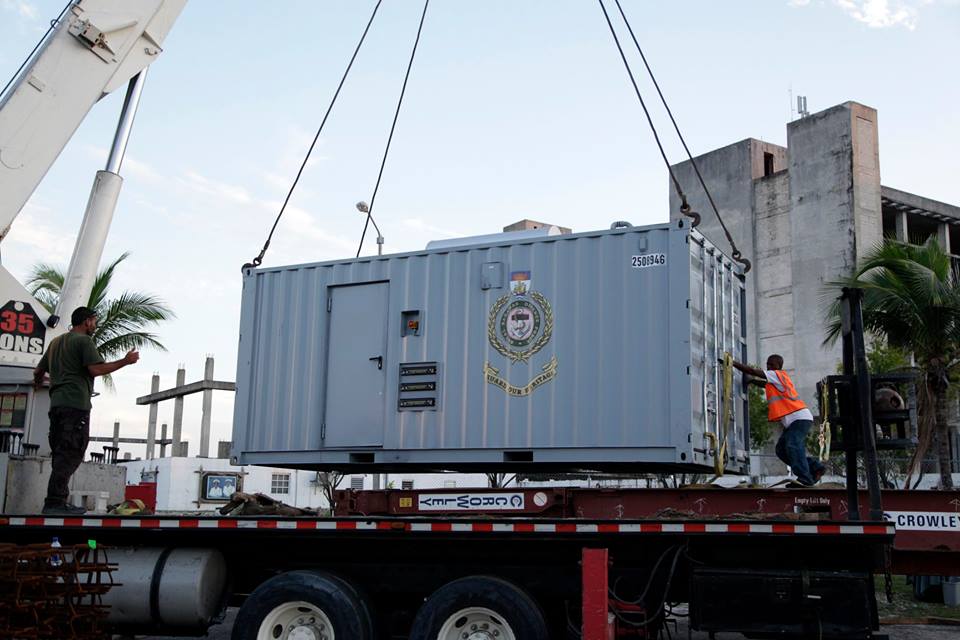 These facilities are primarily for the self-sustainability of Defence Force personnel on the ground in areas of disaster, but are also capable of providing water, medical attention and food for residents without the means to do so and are able to produce 250 meals per day. The facilities were designed to be accommodated by the Defence Force’s Landing Craft, which is expected to arrive in Nassau in January 2016. However, due to the urgent need to support Defence Force Impact Teams already on the ground bringing relief to local communities in Crooked Island, approval was granted for the equipment to be shipped to Crooked Island aboard the sister ships, Lady Rosalind I and II. 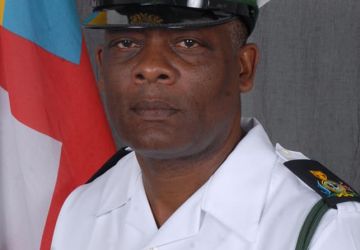 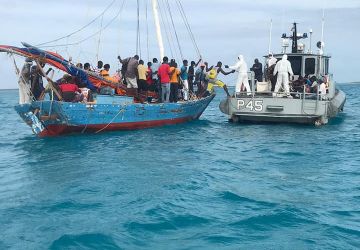 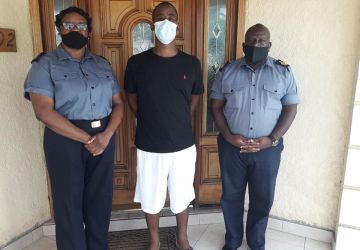