The Royal Bahamas Defence Force partnered with the British Legion-Bahamas Branch (BLBB) on Sunday November 4th for a wreath laying ceremony at Rawson Square in commemoration of the 100th Anniversary of the ending of World War 1 on 11th November 1918.

Wreaths were laid near the Queen Victoria statue as a tribute to Bahamian military veterans, who served 100 years ago during the reign of King George. Special recognition was also given to the late Sir Etienne Dupuch, who was one of two indiviuals recognized from the Caribbean region for his contributions during the war effort, and the late Mrs. Mary Moseley, who established the Belgium Relief Fund in England during the World War 1.

The event was organized by the BLBB in collaboration with the RBDF. The Master and Mistress of the ceremony were Commander Shonedel Pinder, RBDF liaison to the BLBB, and Reservist Adina Munroe-Charlow, RBDF representative at BLBB and 1st Assistant treasurer at the BLBB.

Prior to the ceremony, Officers and Marines from the Royal Bahamas Defence Force paraded from the Western Esplanade near Arawak Cay to Rawson Square. This event was done as a tribute to the first group of 30 soldiers who volunteered for the war. In September 1915, the Gallant 30 marched from East Street to Rawson Square and onto Prince George Wharf where they boarded a ship, which took them to Jamaica to undergo further military training in Jamaica in preparation for the war.

The Bahamas sent approximately 700 of its sons to participate in this War; six were killed in action, three died from wounds, and 28 from other causes. 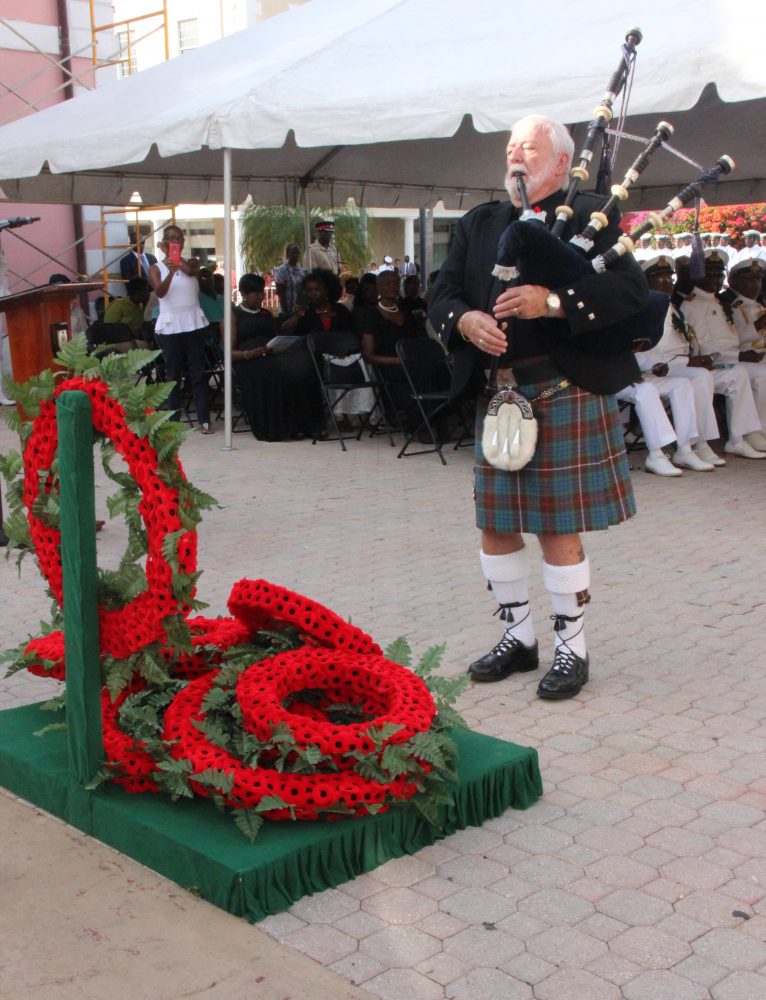 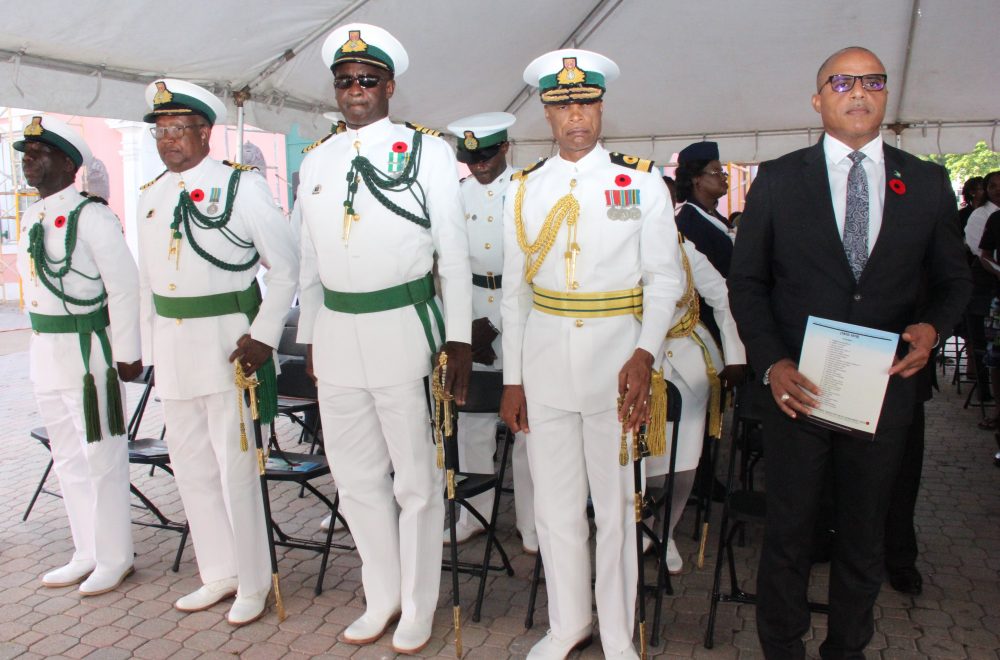 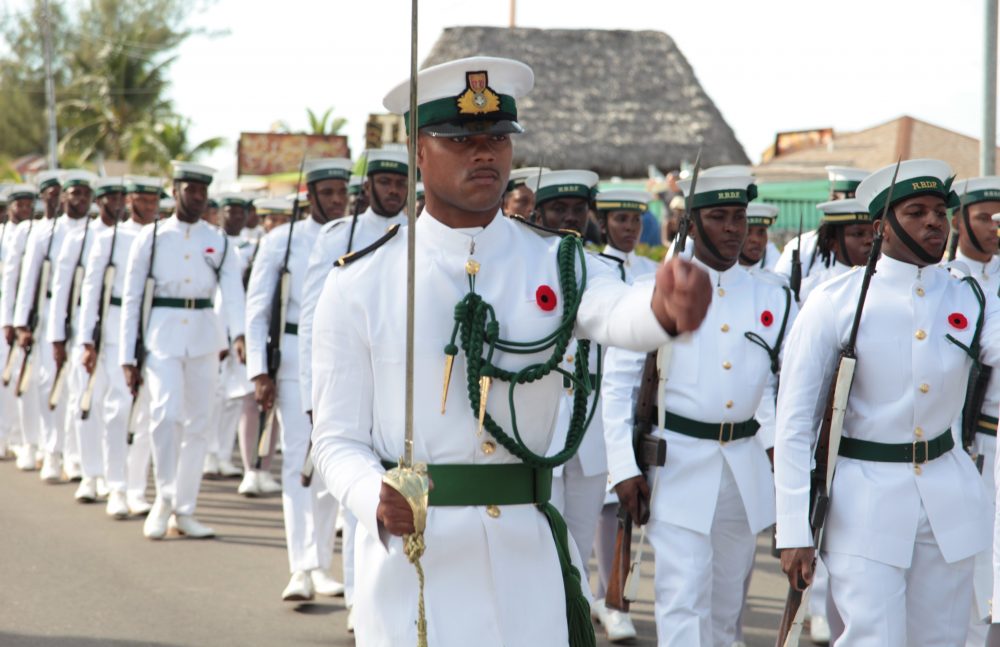 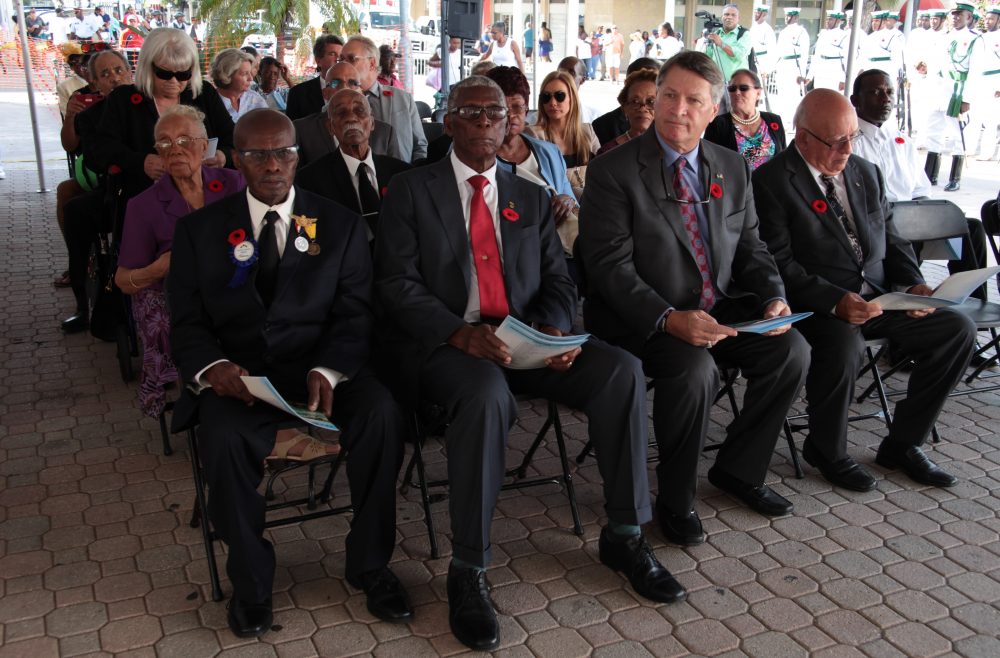 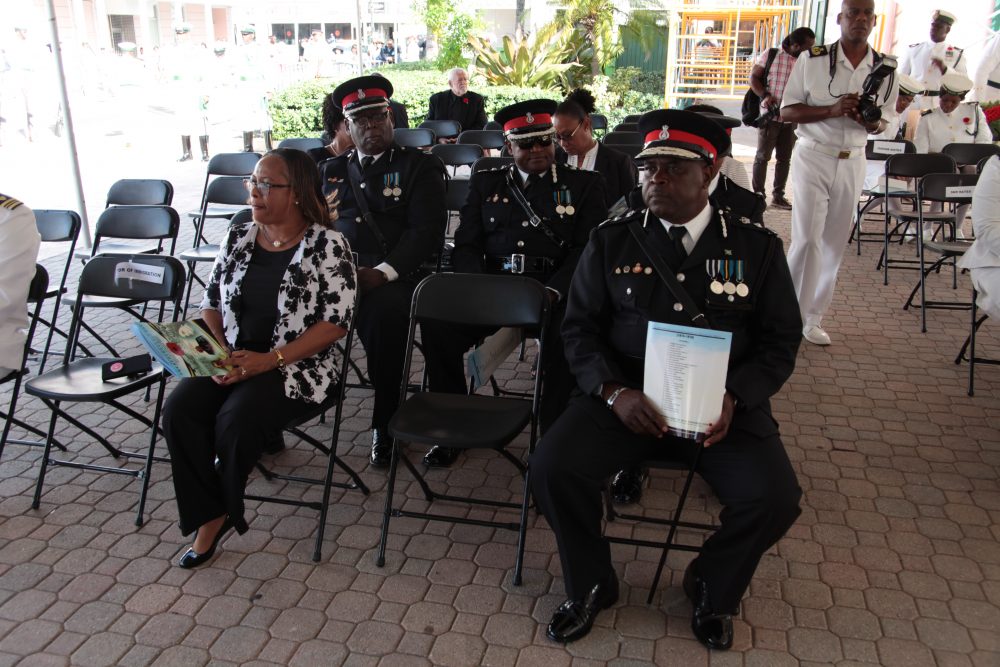