General Robinson is Commander of the North American Aerospace Defense Command (NORAD) and US Northern Command (NORTHCOM).NORTHCOM is one of nine unified combatant commands and is responsible for protecting US territory and national interests in the contiguous United States, Canada, Mexico, and The Bahamas.

The four-star General was also accompanied by Ms. Lisa Johnson, Chargé d’ Affaires at the US Embassy in Nassau, and several members of the General’s staff. General Robinson was greeted by Commodore Bethel and his senior staff who welcomed her aboard HMBS Coral Harbour with a salute by the Honour Guard upon her arrival at the Defence Force Base.

General Robinson was then escorted to the Officers Wardroom where she met with each Defence Force officer assembled there. Following the Wardroom social, she and her team were hosted to a luncheon meeting with Commodore Bethel. During the luncheon, matters of mutual security interest were discussed. Before concluding her visit, General Robinson was taken on a tour of Coral Harbour Base where she visited HMBS Flamingo Monument and Park. 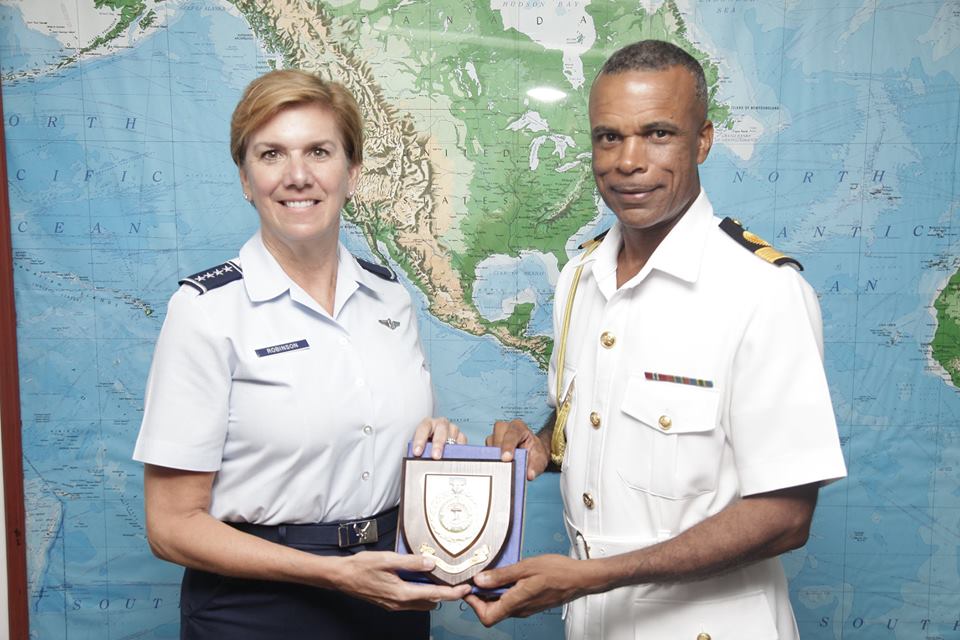 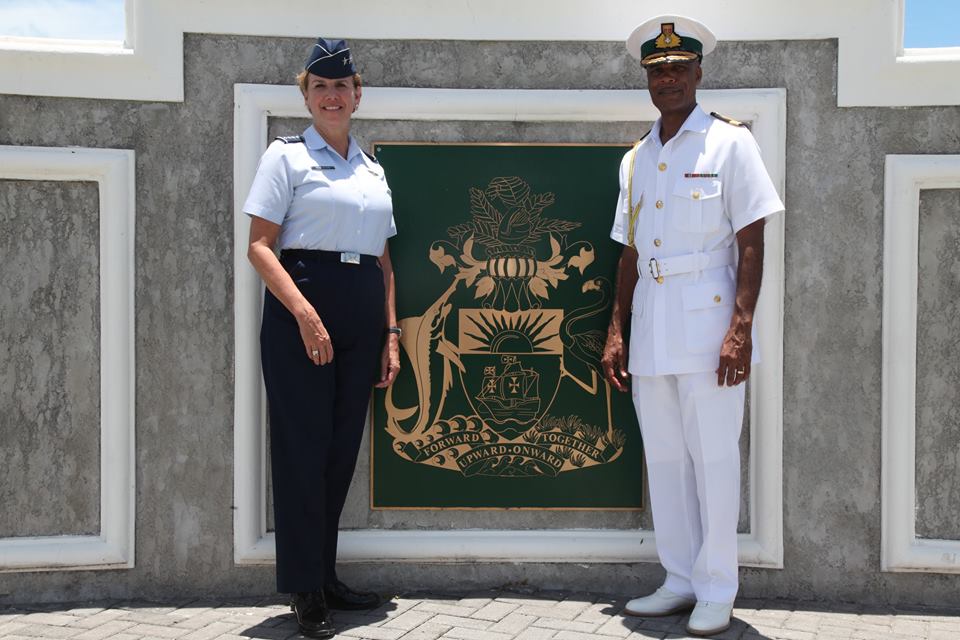 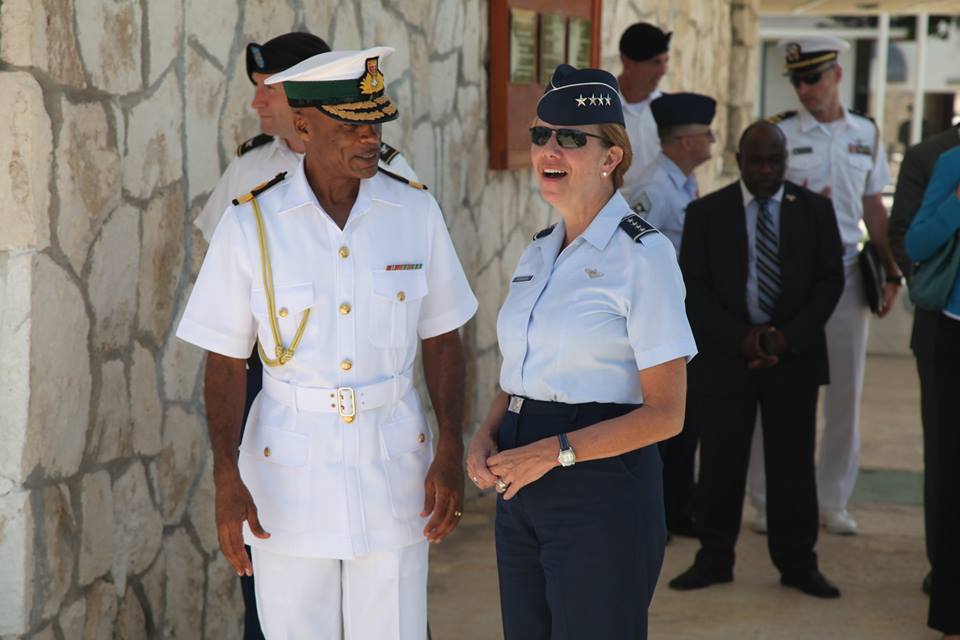