Haitian Migrants apprehended in the Exumas

A Haitian sloop was intercepted on the Great Bahama Bank west of the Exuma chain by Her Majesty’s Bahamian Ship Lignum Vitae under the command of Senior Lieutenant Bertram Bowleg around 2 a.m. Monday morning. The vessel was subsequently boarded and searched resulting in 69 migrants (58 males, 10 females and a child) being apprehended.

The wooden vessel was initially sighted by a Defence Force surveillance aircraft piloted by Chief Petty Officer Gregory Storr earlier that day when HMBS Lignum Vitae, which was on routine patrol at the time, was directed to intercept.

The migrants were transported to the Capital and turned over to Immigration officials for further processing.

The Royal Bahamas Defence Force remains committed to defending the territorial integrity of The Bahamas as it guards our heritage. 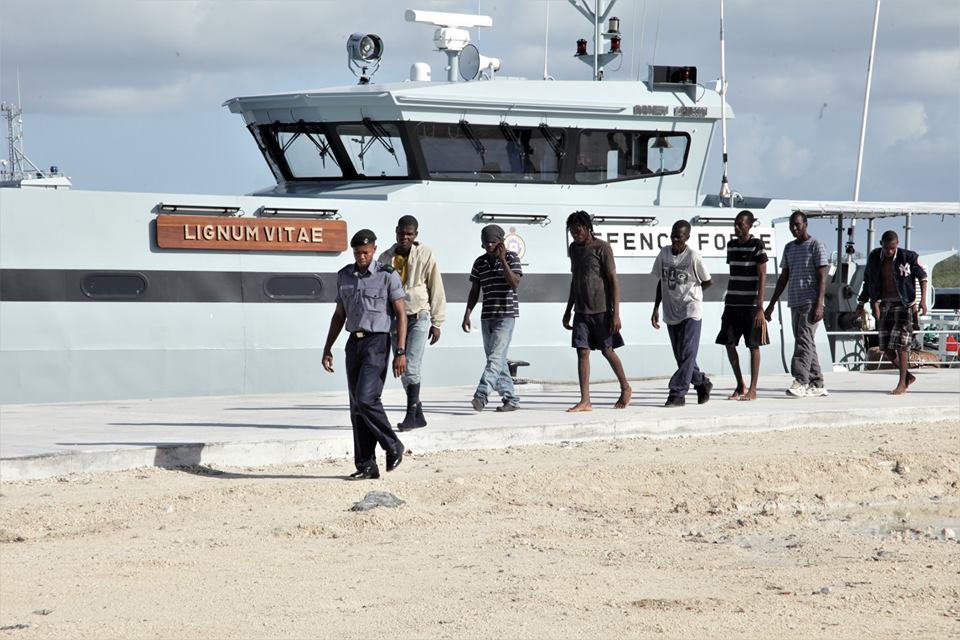 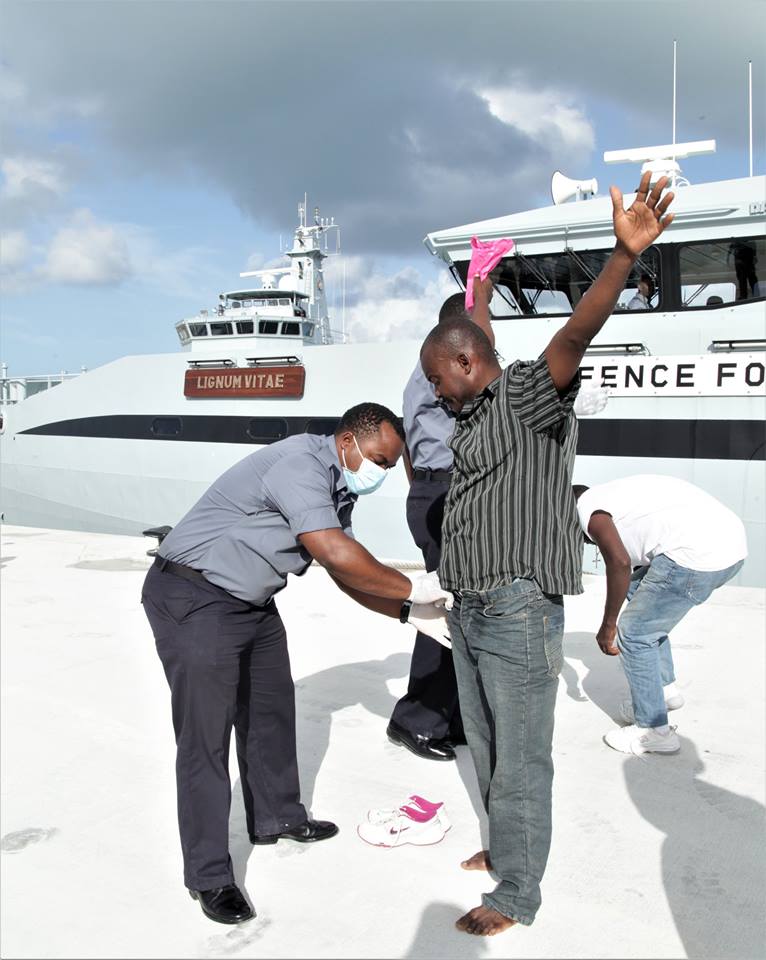