Over fifty Officers and Marines from the Royal Bahamas Defence Force received Award of Decorations and Medals and thirteen Officers received their Officer Commission on Monday January 19, in the Ballroom of Government House at Mt. Fitzwilliam. Her Excellency, Governor-General of the Commonwealth of The Bahamas, Dame Marguerite Pindling presented the Officers from the rank of Sub Lieutenant and above with their instrument of appointment and authority and those Long serving Marines with their respective awards. 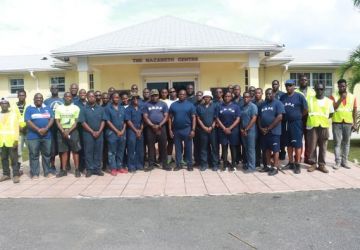 On the heels of a recent migrant apprehension, the Royal Bahamas Defence Force Operation Command Center (OCC) received Intel of […] 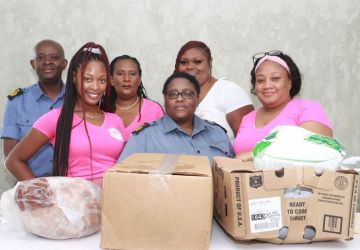