Home / Uncategorized / This day in Bahamian history: The Bahamas Defence Force was conferred the title “Royal” by Princess Anne.

This day in Bahamian history: The Bahamas Defence Force was conferred the title “Royal” by Princess Anne.

In September 1979, Her Royal Highness Princess Anne, the daughter of Queen Elizabeth II, visited Nassau as part of The Bahamas’  Commemorative Celebrations of 250 years of parliamentary democracy. It was during this occasion that Princess Anne was invited by The Bahamas Government to confer the title “Royal” on the Bahamas Defence Force, and designate its newly occupied base as “Her Majesty’s Bahamian Ship.”

Coincidentally, one of the most important moments in the Royal Bahamas Defence Force history occurred on Saturday 29th September 1979.  Coincidentally, the first House of Assembly was established and convened under the Bahama Colony’s first Royal Governor Woodes Rogers, a former sea captain and privateer.

Princess Anne, herself, an honourary member of the Women‟s Royal Navy Service (WRNS), and her then husband, Captain Mark Phillips, unveiled a plaque designating the Base as: “Her Majesty‟s Bahamian Ship Coral Harbour,” and officially conferred the title “Royal‟ on the Force, making it known thereafter as the Royal Bahamas Defence Force. 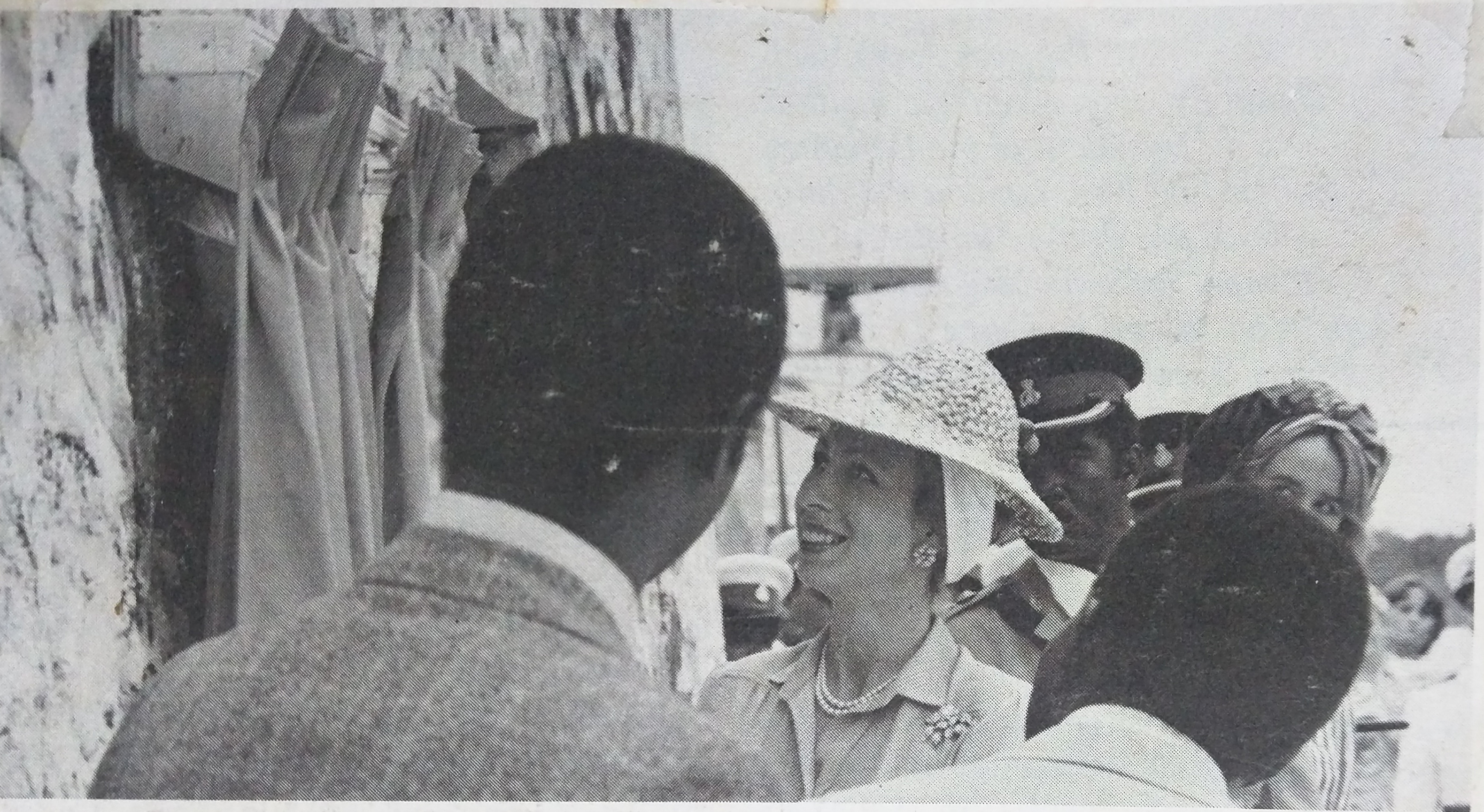 Cannon John Calnan and the Reverend Ranfurly Brown prayed and blessed the ceremony while the Royal Bahamas Police Force Band played. In attendance at the event were Lady Dorothy Cash, wife of the Governor General, the late Gerald Cash, the Prime Minister of The Bahamas and the Minister of Defence, the late Lynden Pindling and Mrs. Marguerite Pindling (now Governor General of The Commonwealth of The Bahamas), former Minister of Health, Perry Christie (now former Prime Minister) and his wife, Mrs. Bernadette Christie, the then Minister of Youth, Sports and Community Affairs, Kendal Nottage, the former Minister for Transport, Phillip M. Bethel, and former Member of Parliament for Pinedale, the late Milo Butler Jr.

Princess Anne toured the base, welcomed aboard HMBS Marlin by its Commanding Officer, Captain Leon Smith (now retired Commander Defence Force), and accepted the Royal Salute from the honour guard to conclude the Commissioning Ceremony.

The Royal Bahamas Defence Force became an official entity six months later in March 1980 by an Act of Parliament, with Commodore William Swinley, a Royal Navy officer on loan to The Bahamas by the British Government, as the first Commander Defence Force. 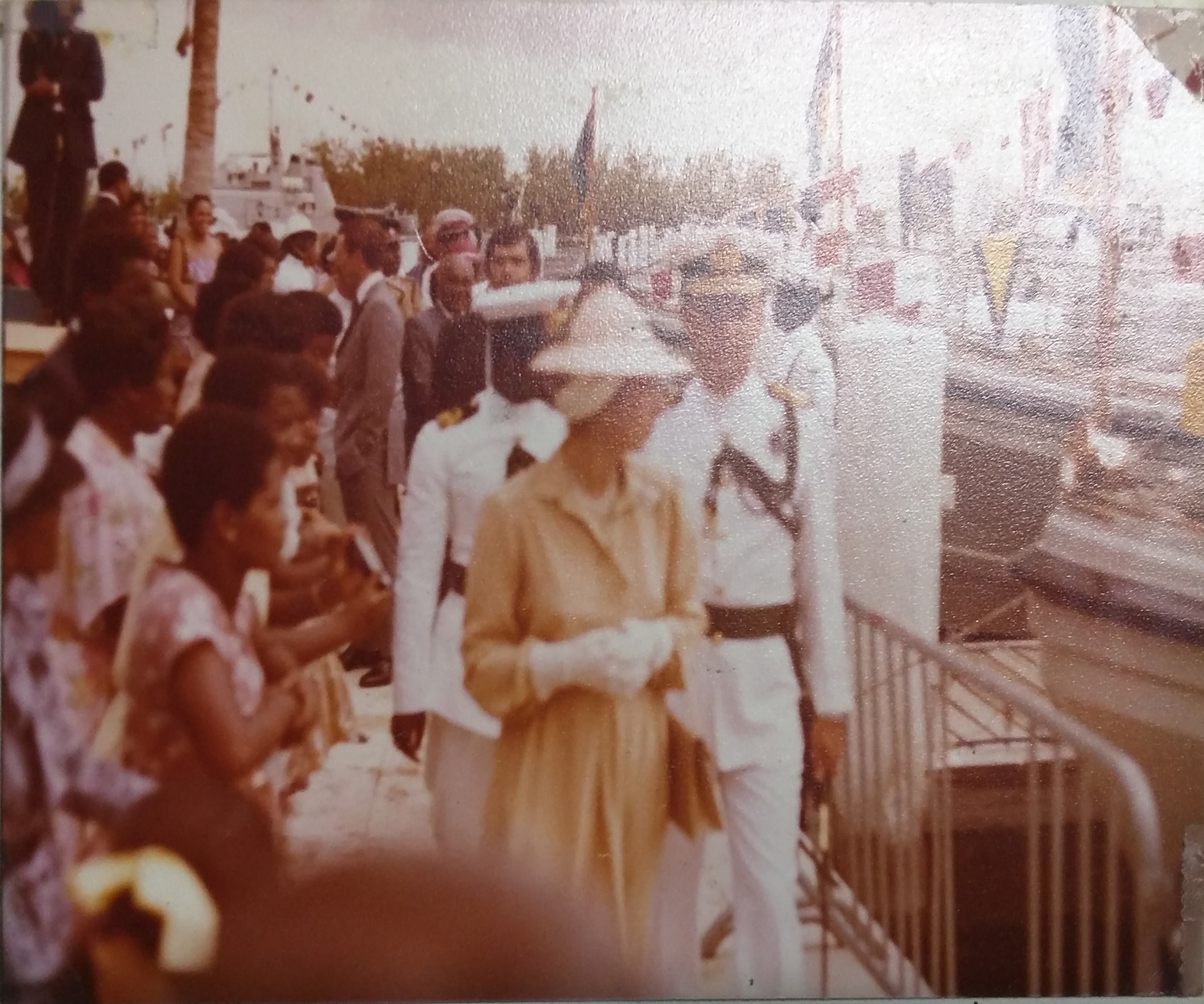 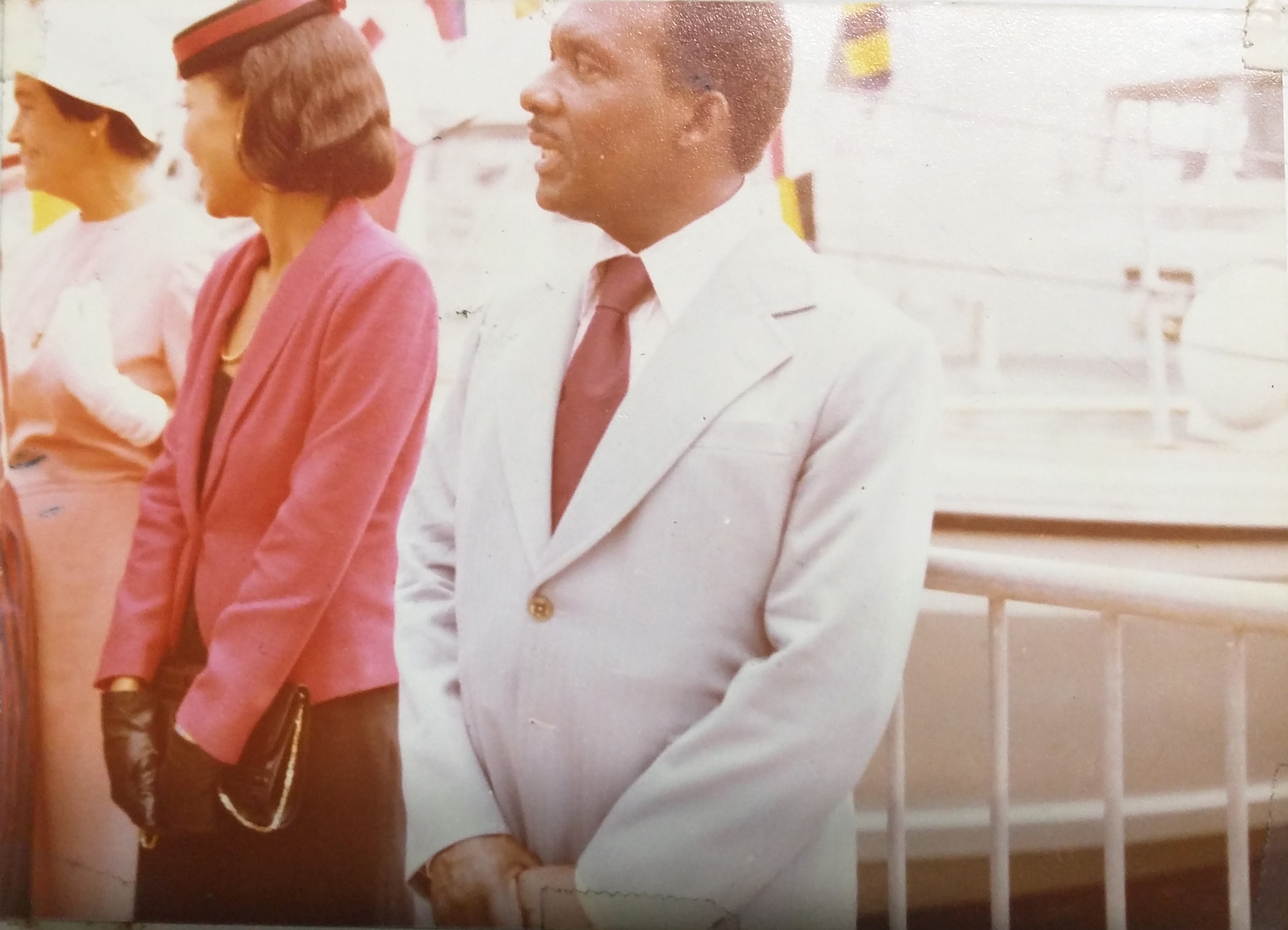