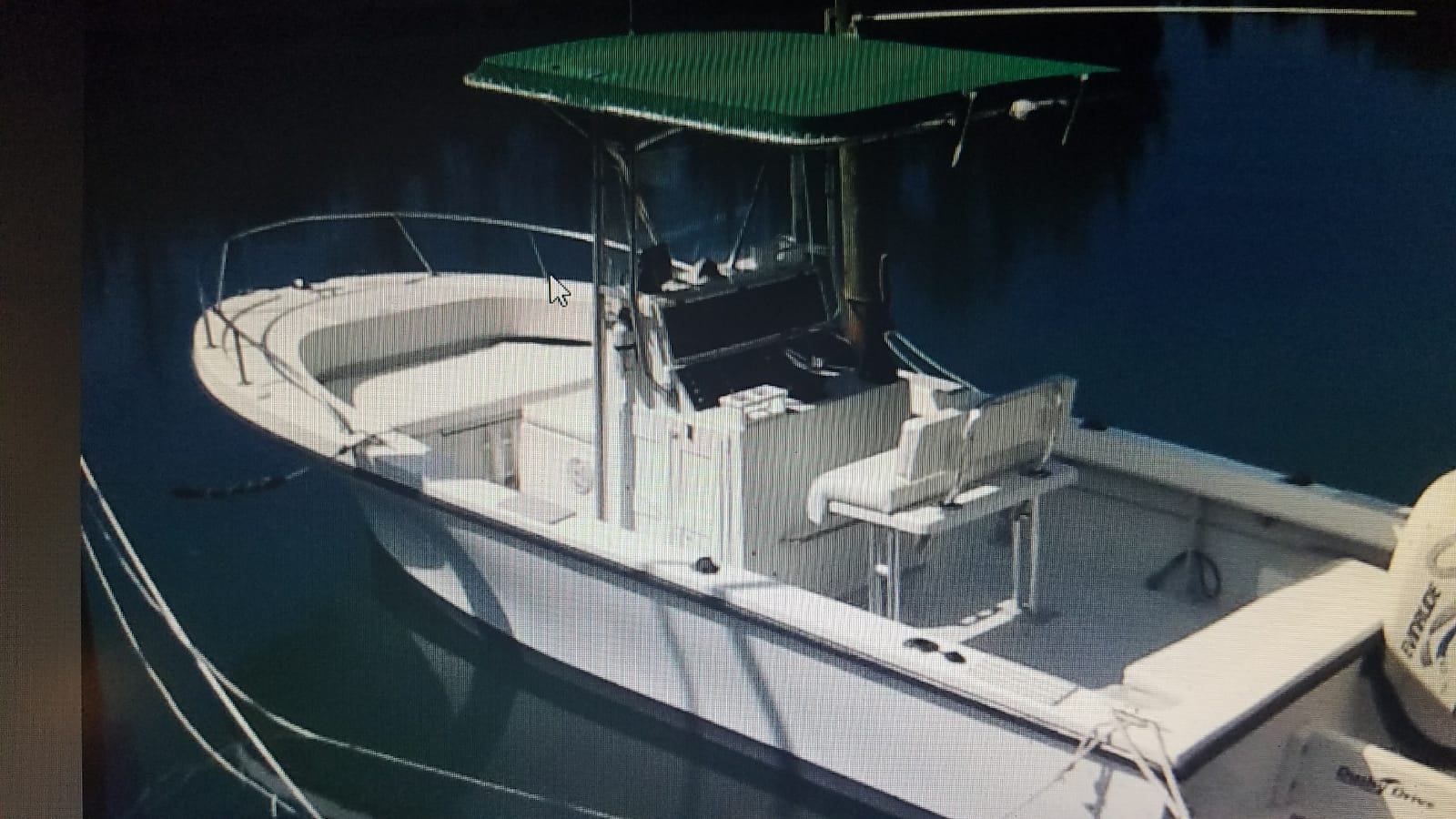 The Royal Bahamas Defence Force‘s Northern Command assisted Police Officers stationed at Bimini in the recovery of a stolen vessel on Thursday morning.
After receiving information on Wednesday that a 21-ft open hull water craft was removed from
the Taino Beach area in Freeport, Defence Force Patrol craft P-129 along with a Police patrol
craft immediately began searching for the vessel.
The boat was eventually discovered drifting in waters 10 nautical miles off Ocean Cay, in the
Bimini chain by Police Officials One Bahamian occupant on board was taken into custody for
further questioning.
The Defence Force’s Northern Command is headquartered in Freeport, Grand Bahama, with
smaller satellite bases in Marsh, Abaco and North Bimini. Personnel and patrol craft stationed at
Northern Command work both unilaterally and jointly with members of the Police, Customs,
Immigration and the Marine Resources Unit in these Islands.
On July 4th, personnel at Northern Command took part in a joint operation on the island of
Abaco with Customs, Immigration and Police officials. This resulted in over thirty thousand
dollars ($30, 000) in fines in relations to Customs violation.
Defence Force Officers and Marines at Northern Command participated in an earlier joint
operation on June 30 on the island of Bimini with Customs, Immigration and Police officials.
This exercise resulted in the seizure of undeclared goods brought into the country. All of the
items were turned over to the relevant authorities for further investigation.
The Royal Bahamas Defence Force continues its partnership with law enforcement agencies in
its fight against illicit activities in the country.