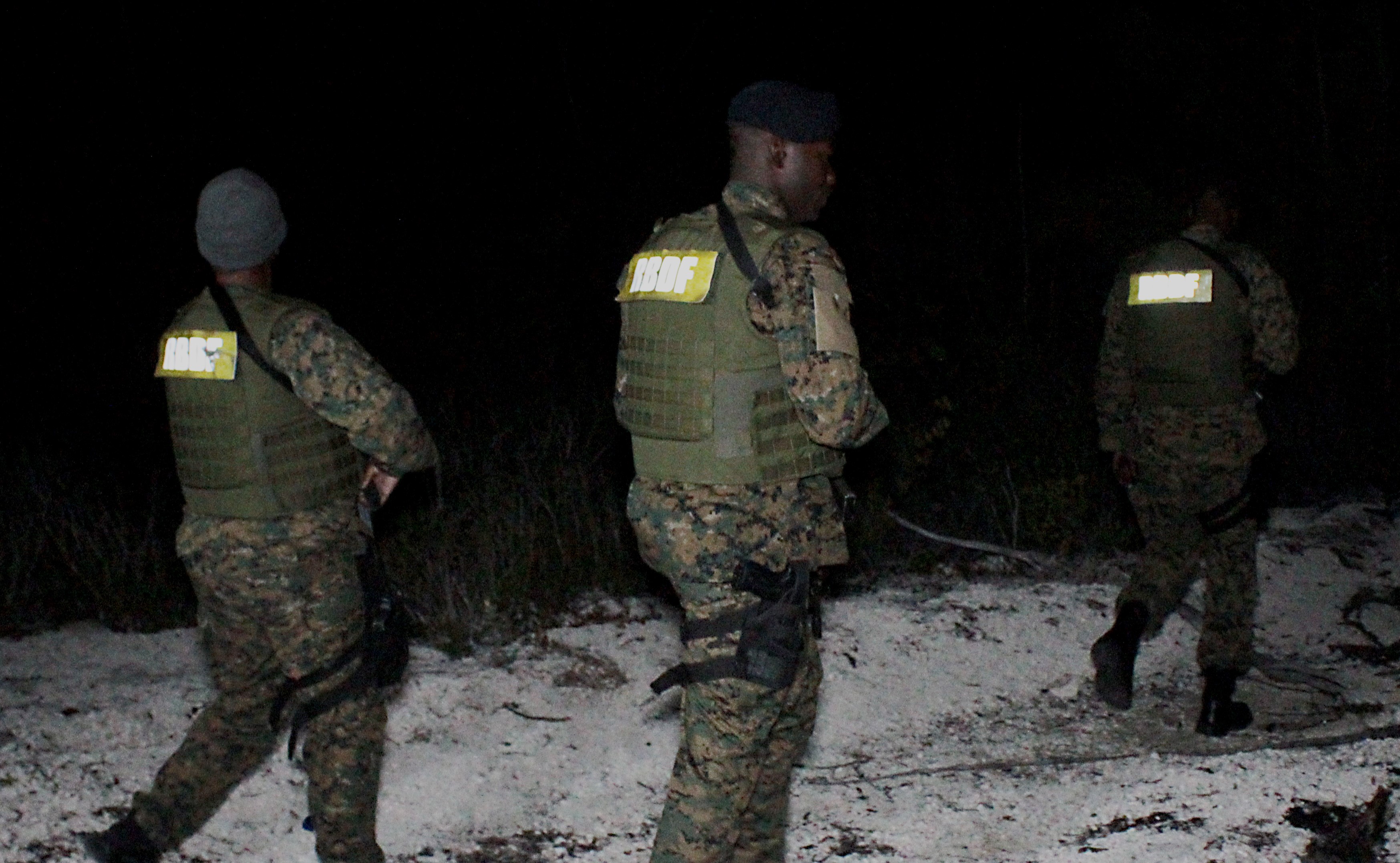 Family and friends expressed gratitude for assistance provided by members of the Royal Bahamas Defence Force in conducting an extensive search for Ms. Amber Weech, who was reported missing since Wednesday.

Immediately, after receiving information of her last known whereabouts, members of the Defence Force’s Coastal Security team assisted family and community members in carrying out an area-wide search for Ms. Weech. The search was led by Petty Officer Frederick Clarke along the coastline, in nearby woods, and throughout local communities.

The Defence Force also deployed a drone that was operated by Able Seaman Drissen Brennen to aide in the search from Seabreeze to Marshall Road in southern New Providence.

Hours later, the search was suspended with a prayer by family and friends. Shortly, thereafter, Ms. Weech returned home on her own.

“My team members are always more than willing to make the necessary sacrifice to save lives”, Said Lieutenant Commander Ferguson. “Over the years, they have rescued persons from drowning in canals, retrieved bodies from crashed planes, found stolen vehicles, and apprehended persons engaged in illegal activities. We are very happy with the outcome of this most recent mission”.