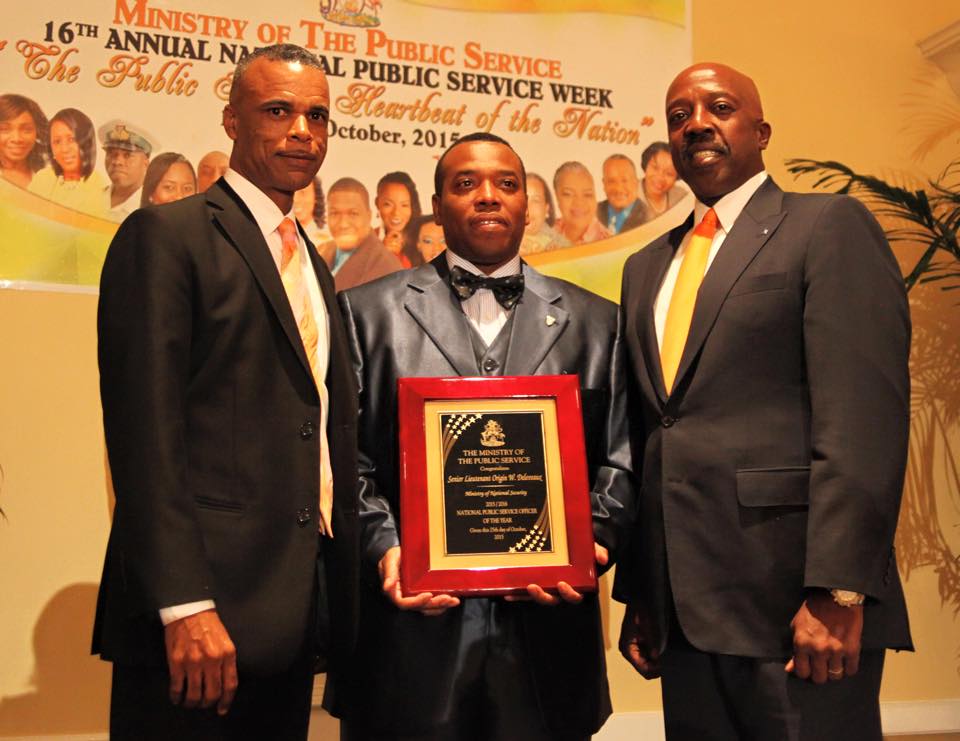 The selection for the annual event was made from among 16 nominees representing a cross-section of Departments within the Public Service. (The win was the first time ever for the Defence Force, which is the military arm of the Public Service). Senior Lieutenant Deleveaux also won the Ministry of National Security’s Employee of the Year Award, a prerequisite for the National Public Officer Award; another first for the Defence Force.

While extending congratulations to all participants in the Public Service, Captain Bethel stated that it is his intention for members of the Defence Force to “step up and step out in setting the standard of excellence in leadership, integrity and accomplishment for a better Bahamas. Today’s Award was symbolic of this intention.” 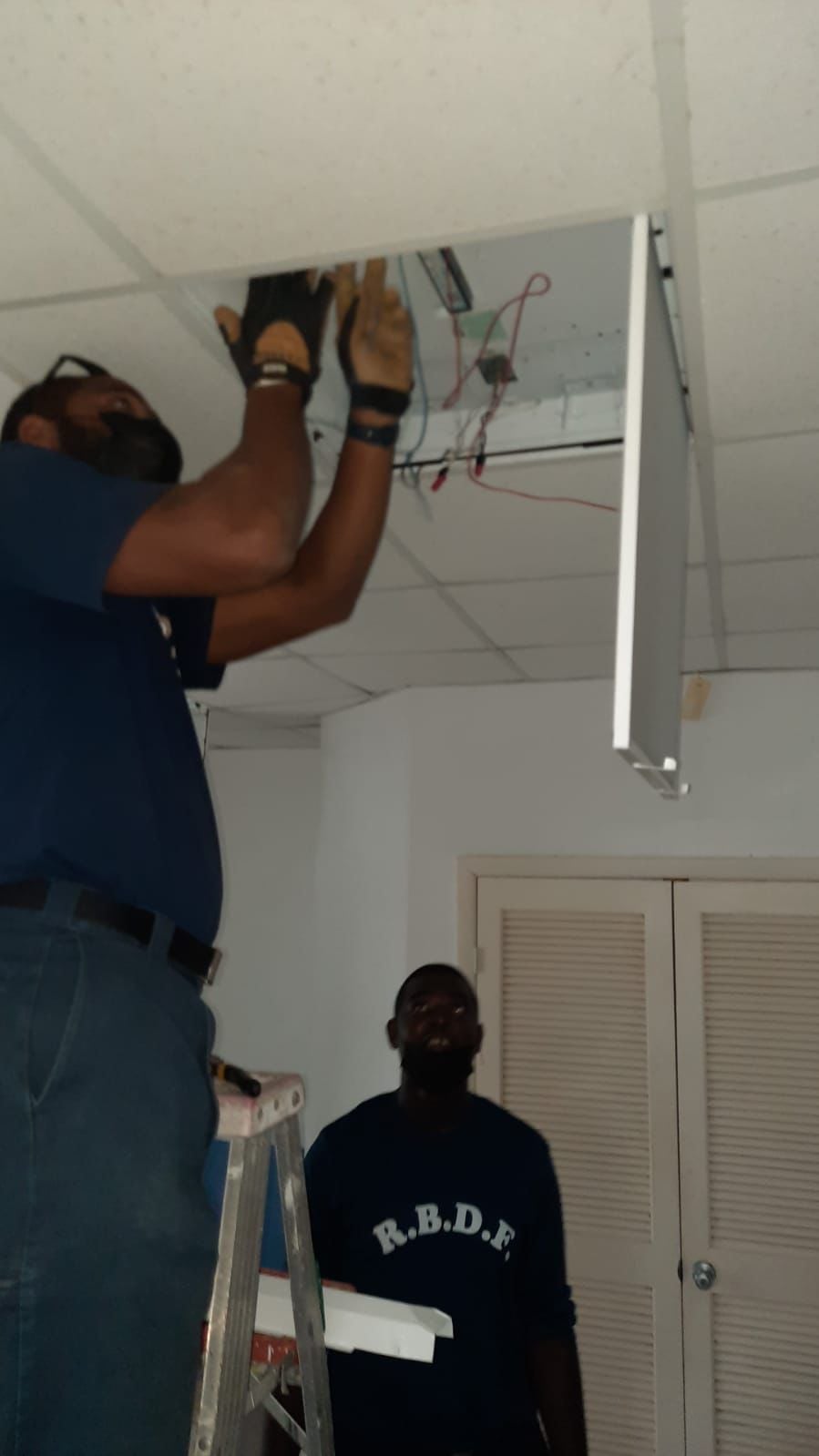 As a part of Commander Defence Force, Commodore, Dr. Raymond King’s strategic plans for strengthening community relations and the outreach […] 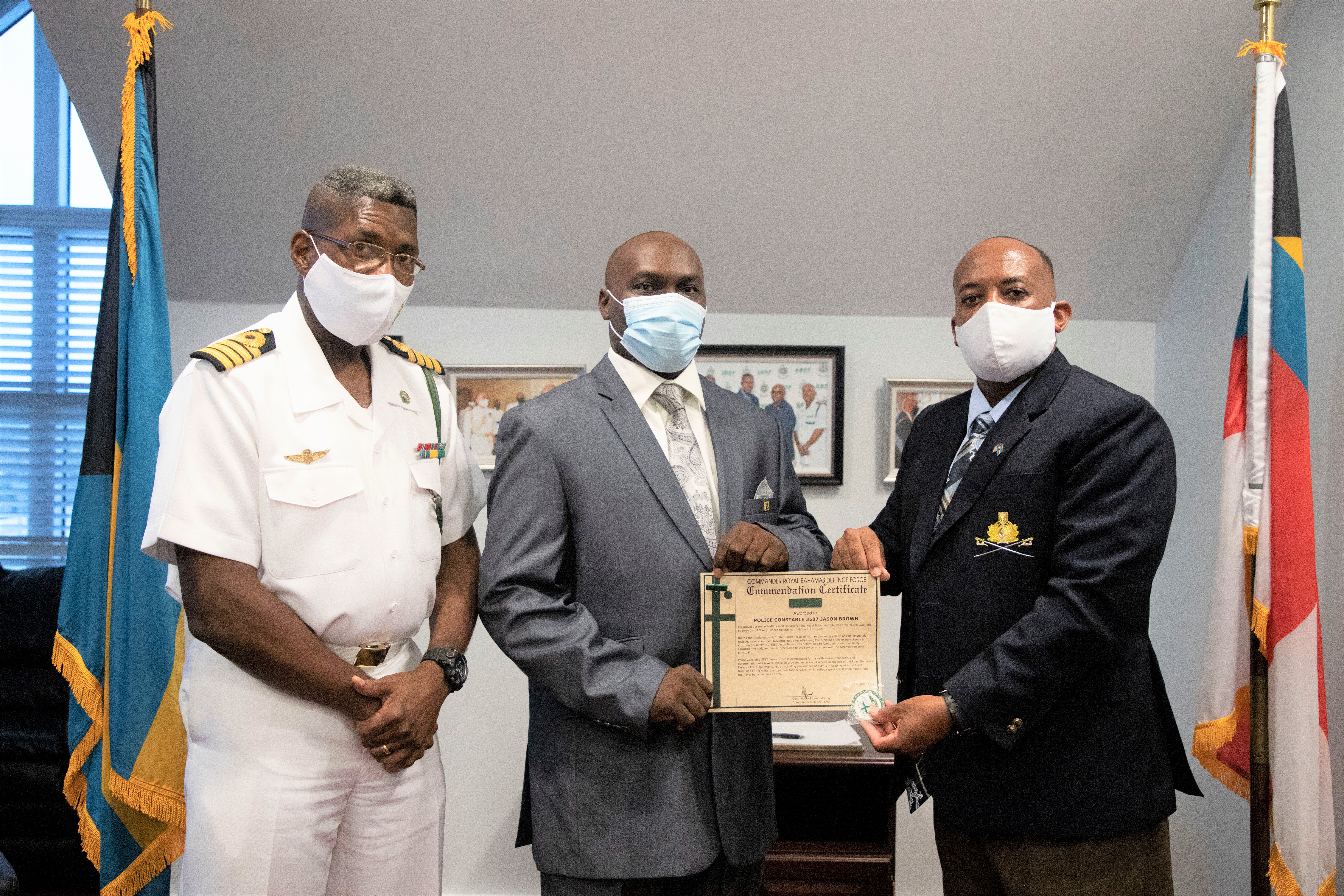