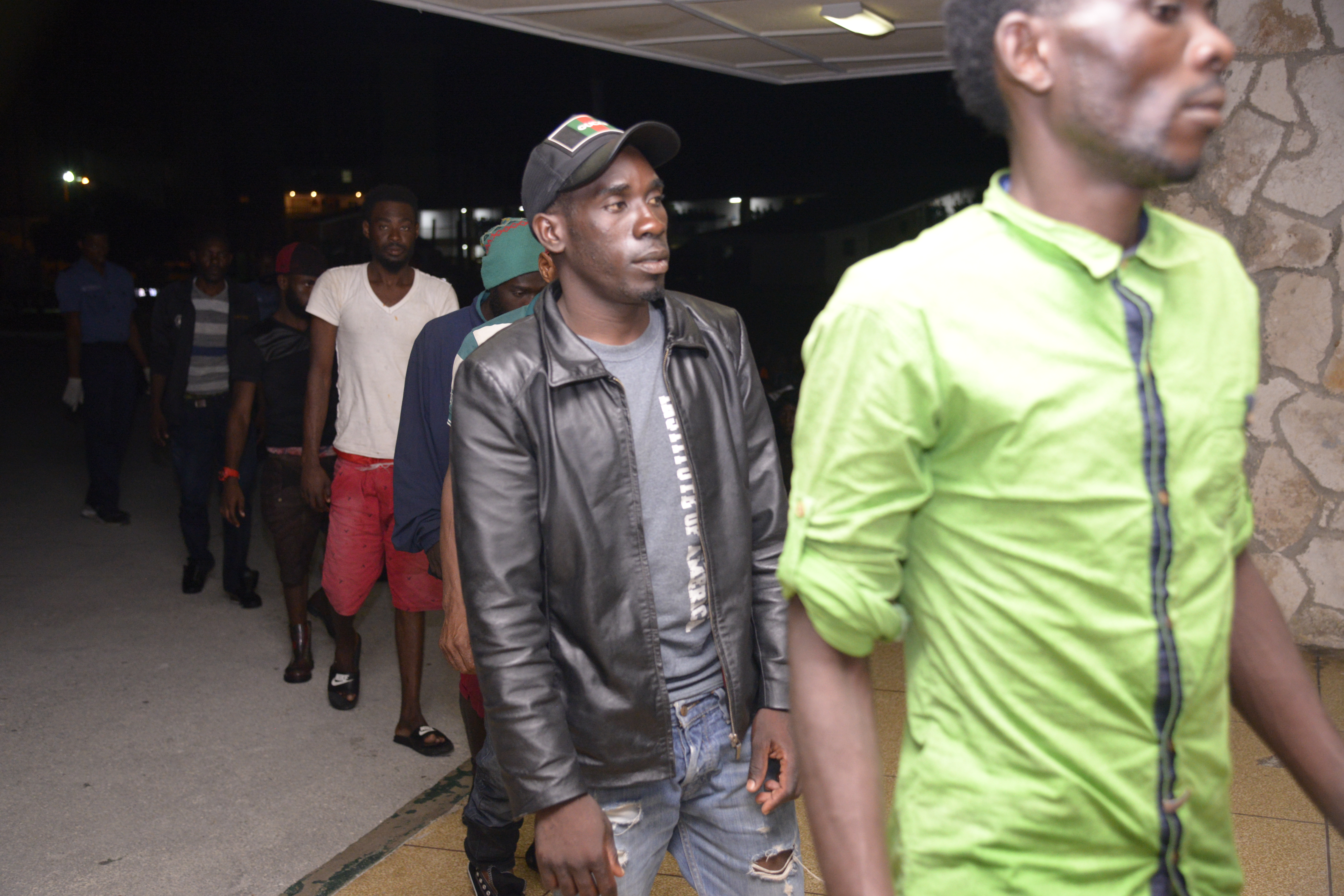 Coral Harbour Base, 13 NOV. ‘19 (RBDF): Shortly after 9:00 pm on Tuesday November 12, 2019 an Operations Turks and Caicos (OPBAT) helo, while on routine patrol detected a number of persons on the south eastern end of Inagua.

On closer inspection, a 30-ft. wooden low profile Haitian migrant vessel with 10 persons onboard was also discovered. Checks along the coastline and nearby bushes uncovered over 80 individuals believed to be Haitian migrants.

These individuals are currently being removed from the remote area in a joint effort by the Royal Bahamas Defence and Police Forces and transferred to the United States Coast Guard Cutter DILIGENCE.

The migrants will be taken to Matthew Town and handed over to Immigration officials for further processing.

The Royal Bahamas Defence Force remains vigilant in defending the territorial integrity of the Commonwealth of The Bahamas.