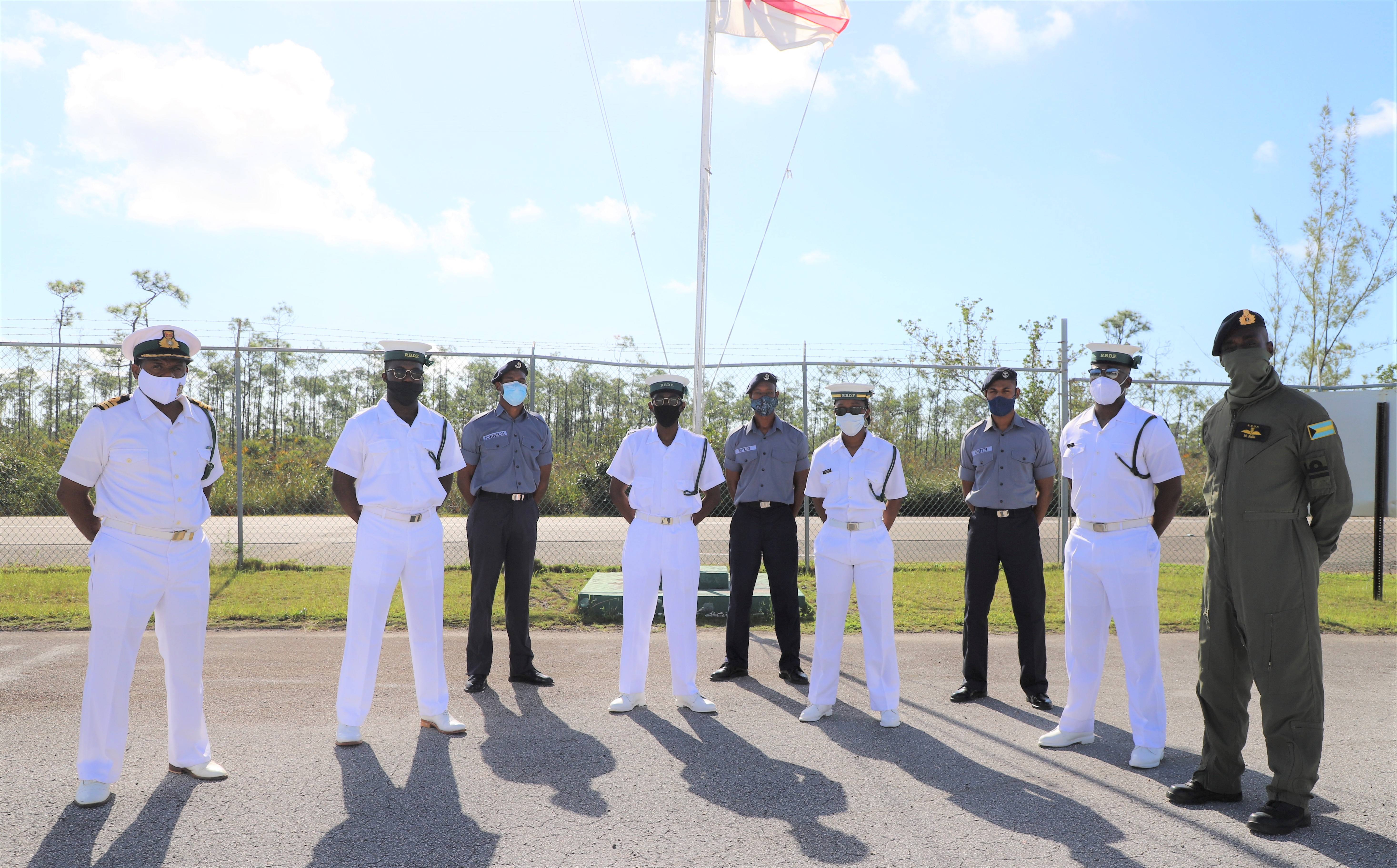 Conducted over a two-week period from October 19-30, 2020, the candidates were taught a wide range of topics from the avionics of an aircraft to the fuselage. The courses were designed to ensure that the marines in the Airwing Department execute their duties with a greater knowledge and understanding of the aircraft.

Chief Petty Officer Pople remarked that he enjoyed teaching the course because the marines were very receptive and seemed eager to learn more and grasp the various concepts laid before them every day.

Marine Seaman Alexander Duncombe, who completed the Aircraft Mechanic certification, said that as a child he dreamt about working on aircrafts and that his love has been renewed: ‘I feel like this is just what I needed to push me to pursue my degree in Airframe and Power-plant.’