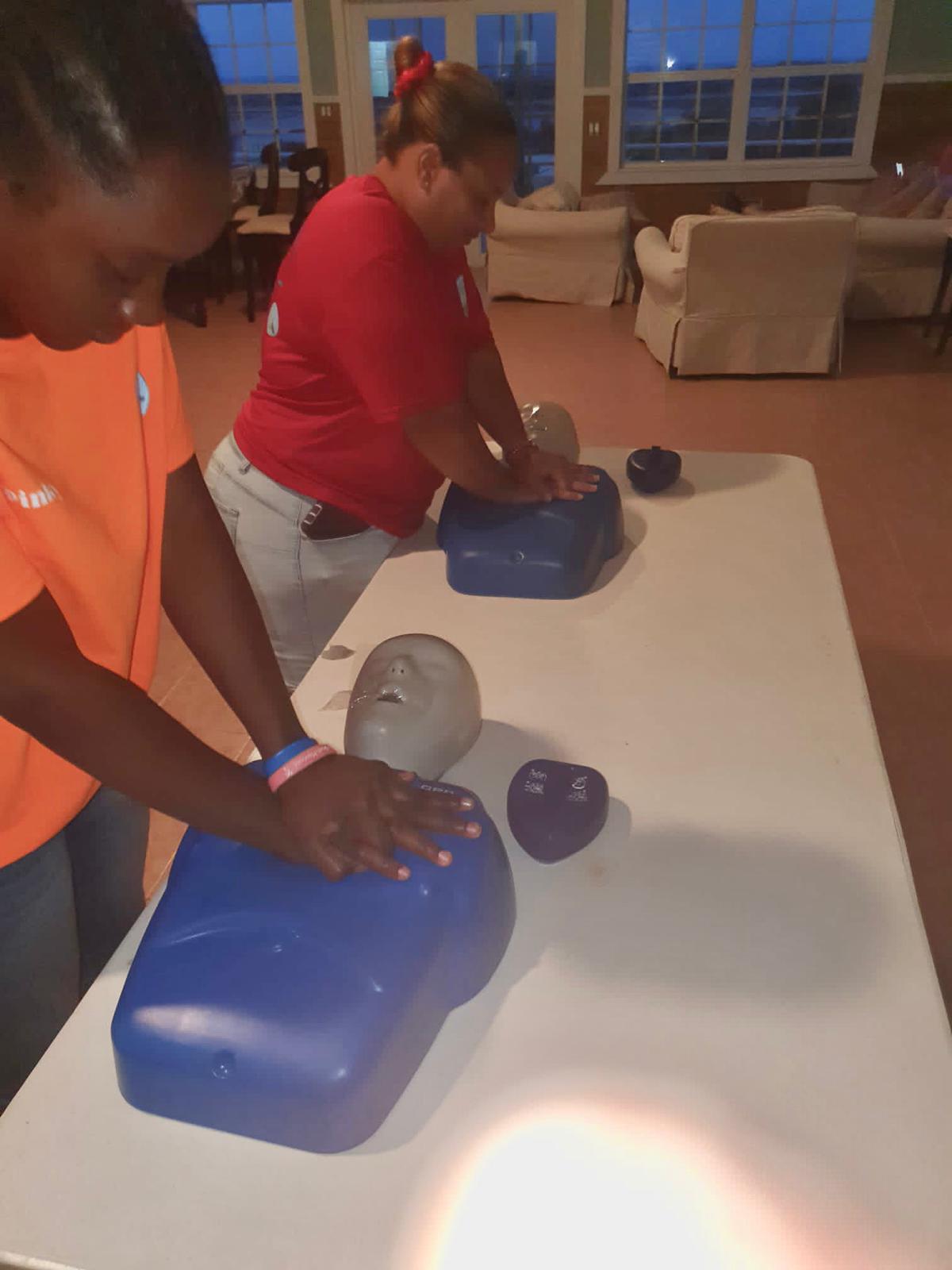 RBDF Captain Presents Certificates to Residents at RBDF Satellite Base

The RBDF GUNN POINT Deployment Team, led by Petty Officer Philip Culmer, is a part of the SOUTHERN COMMAND, whose mission is to ensure continuity of administration, operations, and logistical support for all RBDF missions originating, transiting through, or around the southern Bahamas.

The Royal Bahamas Defence Force remains committed to the pursuit of excellence as the Officers and Marines continue to Guard our Heritage.