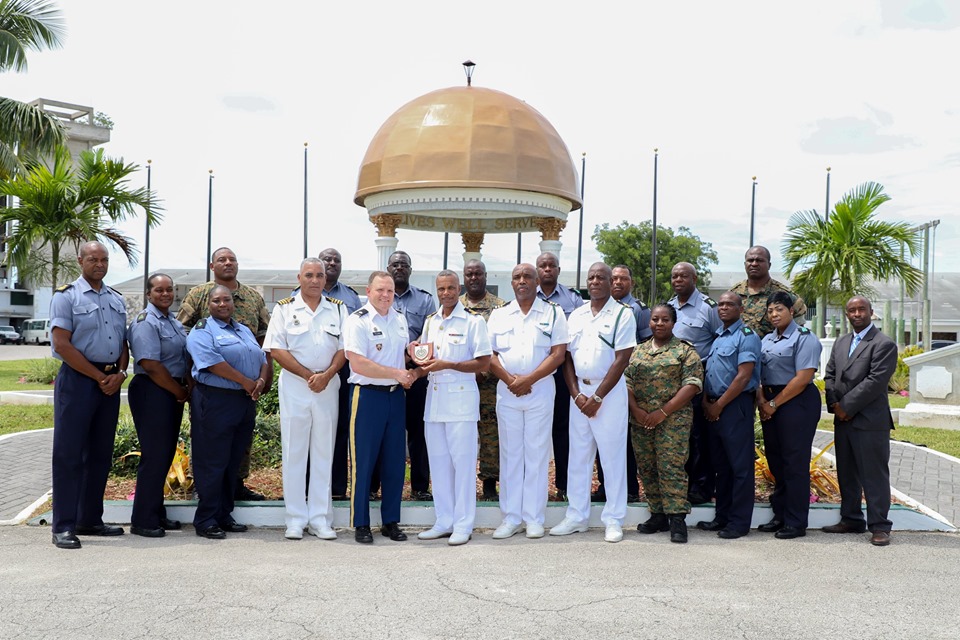 A Court Martial is a judicial court instituted within military organizations for trying members of both the officer and enlisted corps who are accused of committing certain offences against service or civil law.

Penalties awarded under a court martial can range from a fine to a term of imprisonment.

Topics covered during the 3-day SMEE were the roles of attorneys and paralegals in the RBDF and an overview of the US Department of Defense Ethics Rule and Training.