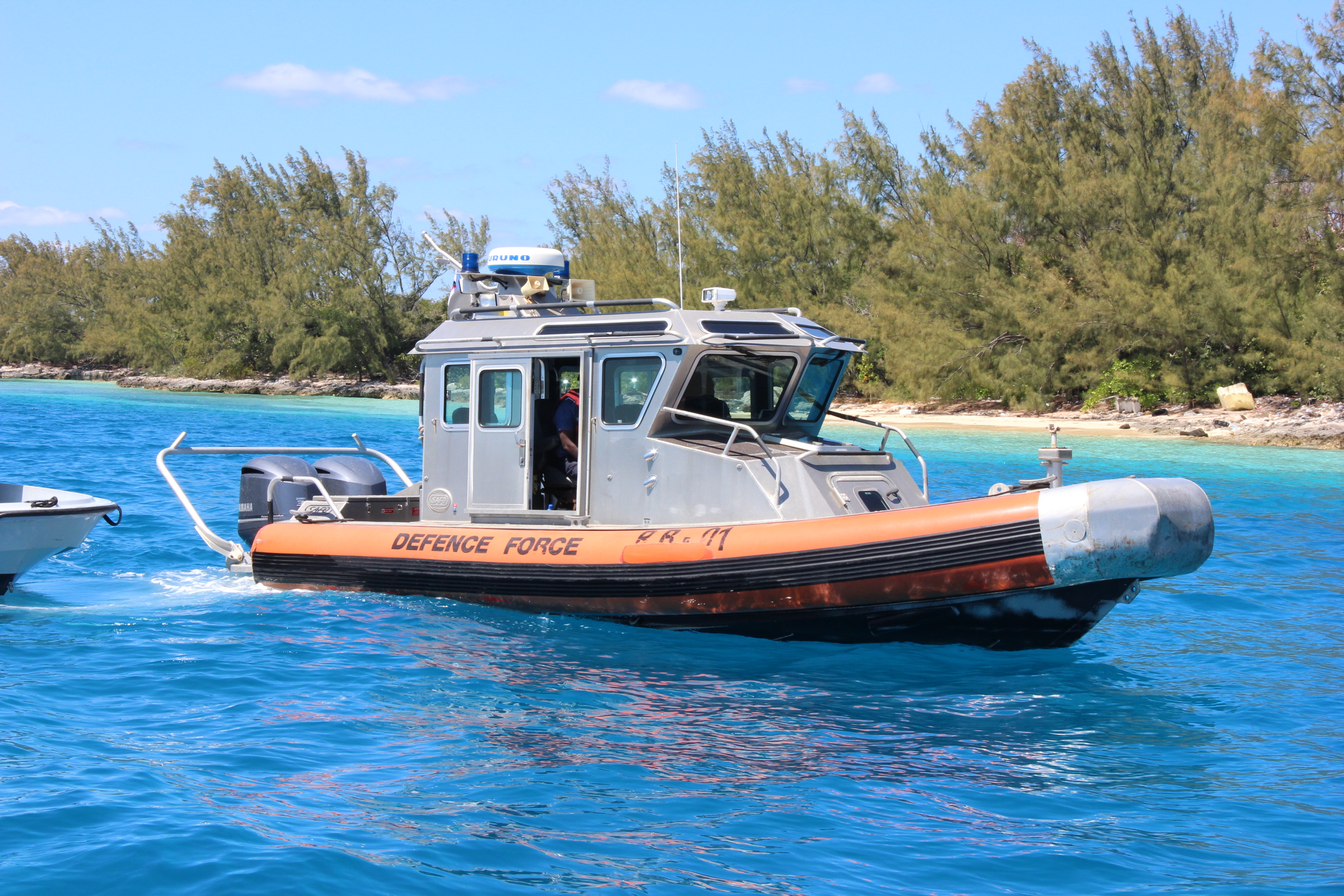 Members of the Royal Bahamas Defence Force (RBDF) rescued four crewmembers from a sinking vessel in waters off the north coast of the capital late last night.

Apart from being a little exhausted, the men–two Bahamians and two Americans – were in fair health and subsequently taken to the Harbour Patrol Unit where they were provided medical care. After conducting an initial investigation, the men were released.

During an official ceremony two weeks ago, a Safe Response Boat was handed over to the Defence Force by the United States government. This craft complemented the RBDF existing fleet perfectly suited for harbour security, as well as inter-harbour and coastal patrol missions.