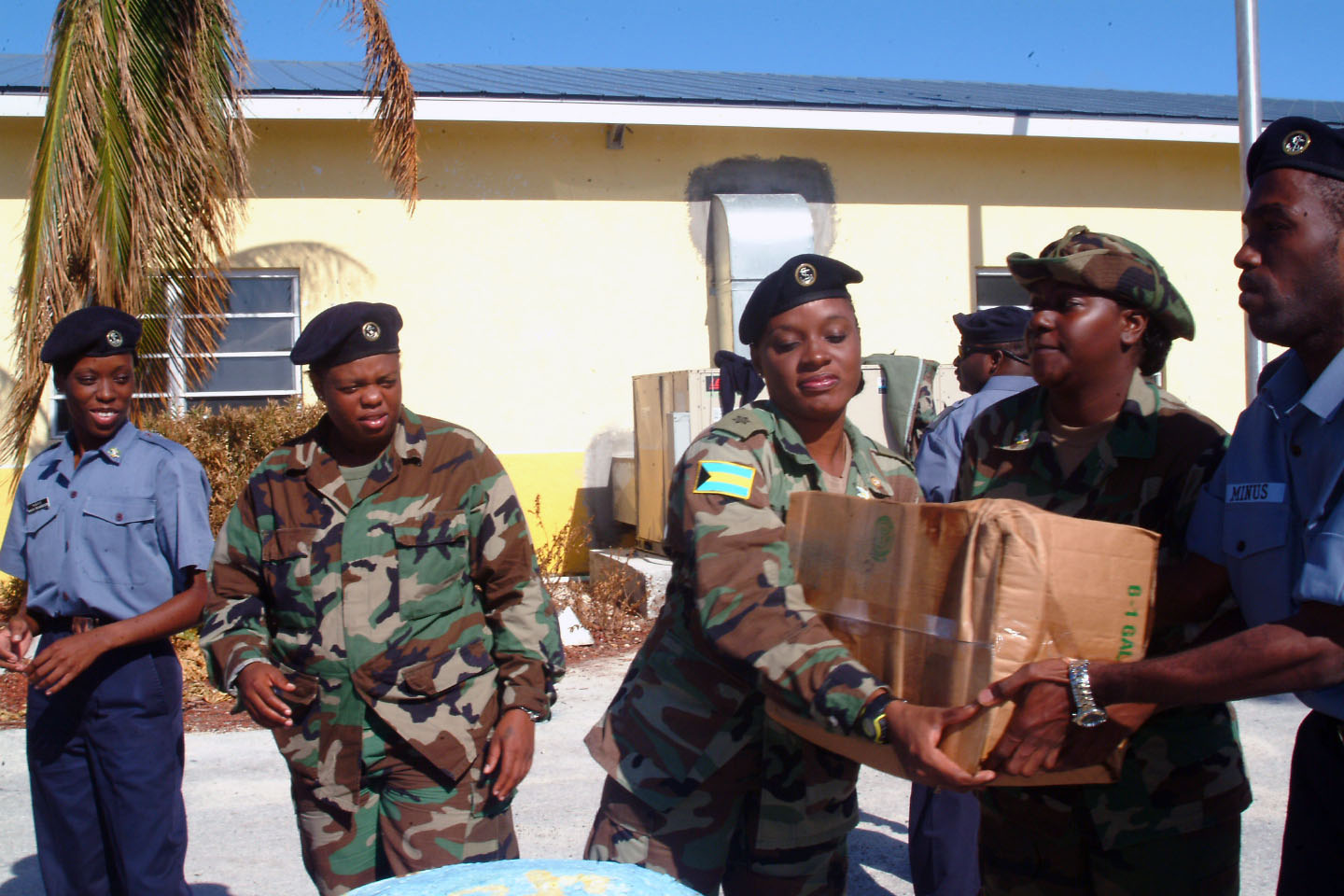 Later in their careers, Junior Rates are given the opportunity to advance to Senior Rate status or to become an Officer by selection upon meeting certain character, leadership and academic requirements