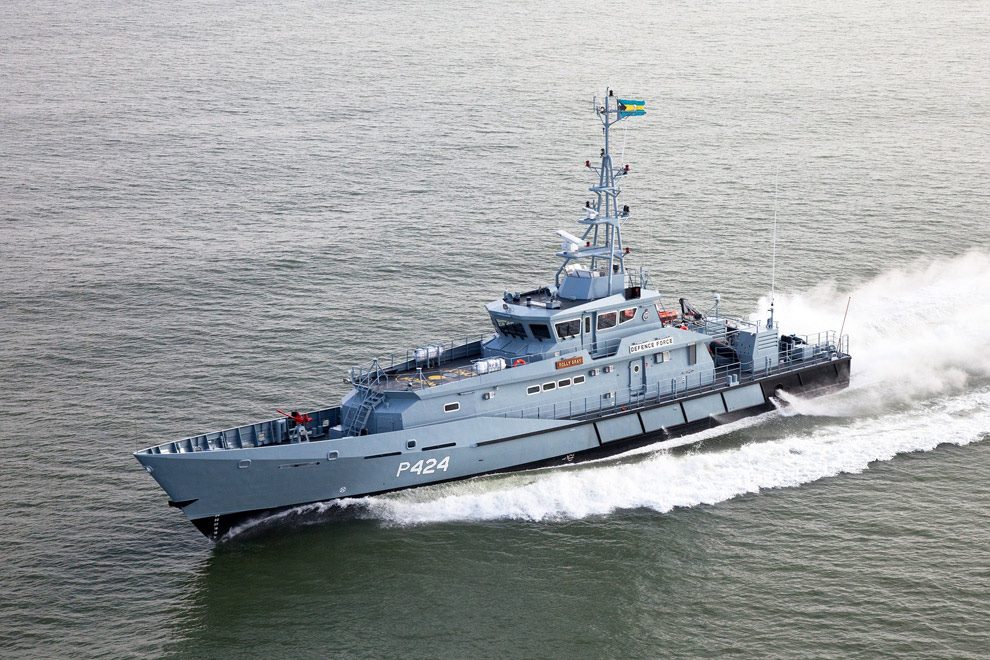 An undermined number of migrants are on the way to the capital after they were discovered on a cay in the northern Bahamas Thursday morning by the Royal Bahamas Defence Force.

During a routine patrol by a Defence Force aircraft shortly after 8:00 am, a group of migrants was spotted on the northern side of Man-O-War cay, a small island in the Abaco region. Defence Force sea-going assets were immediately deployed to the immediate area to investigate.

Her Majesty’s Bahamian Ship ROLLY GRAY, under the command of Senior Lieutenant Ricardo McQueen, arrived to the area shortly before noon, and discovered the Haitian migrants, along with one deceased individual. After the migrants were taken aboard the Defence Force craft, a thorough search of the cay ensued.

The migrants will be brought to the capital and handed over to Immigration officials for further processing.

The Royal Bahamas Defence Force remains vigilant in defending the territorial integrity of the Commonwealth of The Bahamas.