The Royal Bahamas Defence bid adieu to Chief Petty Officer (CPO) Lucitas Greene on October 29, who recently retired as an active serviceman, during a brief ceremony at HMBS Coral Harbour.

In his farewell speech, CPO Greene thanked the organization for affording him the opportunity to serve his country. He admonished those in attendance to not settle for mediocrity, but rather strive to stand out in the crowd. As he embarks on a new chapter in his life, he said that he will miss the camaraderie of the Officers and Marines with whom he has worked for 32 years, but he has prepared himself for this day.

At the ceremony, Commander Michael Sweeting, Base Executive Officer on behalf of the Officers and members, thanked CPO Greene for his invaluable contributions to the force. He wished him well in his future endeavors.

Having enlisted as a Marine Recruit of Entry 18 on June 23, 1986, Chief Petty Officer Greene ascended to the senior rate of Chief Petty Officer within the Senior Enlisted. He spent the first 14 years as a member of the hardcore Military Operations Platoon, now known as the Commando Squadron  Department. He was later assigned to the seagoing Squadron where he eventually became responsible for conducting numerous patrols as a coxswain of various fast patrol craft.  CPO Greene has been a vital asset to the RBDF, having served aboard various class vessels.

Having transitioned from the RBDF into civilian life, CPO Greene is now the Captain of the Motor Vessel Daybreak, which transport passengers and cargo between New Providence and Eleuthera. CPO Greene holds a Class ‘A’ Masters License (500 ton).

Commodore Tellis Bethel, Commander Defence Force, conveys his deep gratitude and appreciation to Chief Petty Officer Greene for his outstanding contributions to the safety and security of The Bahamas over the past 32 years on behalf of his Executive Command, the Officers, Warrant Officers, Non-commissioned Officers and Junior Marines. 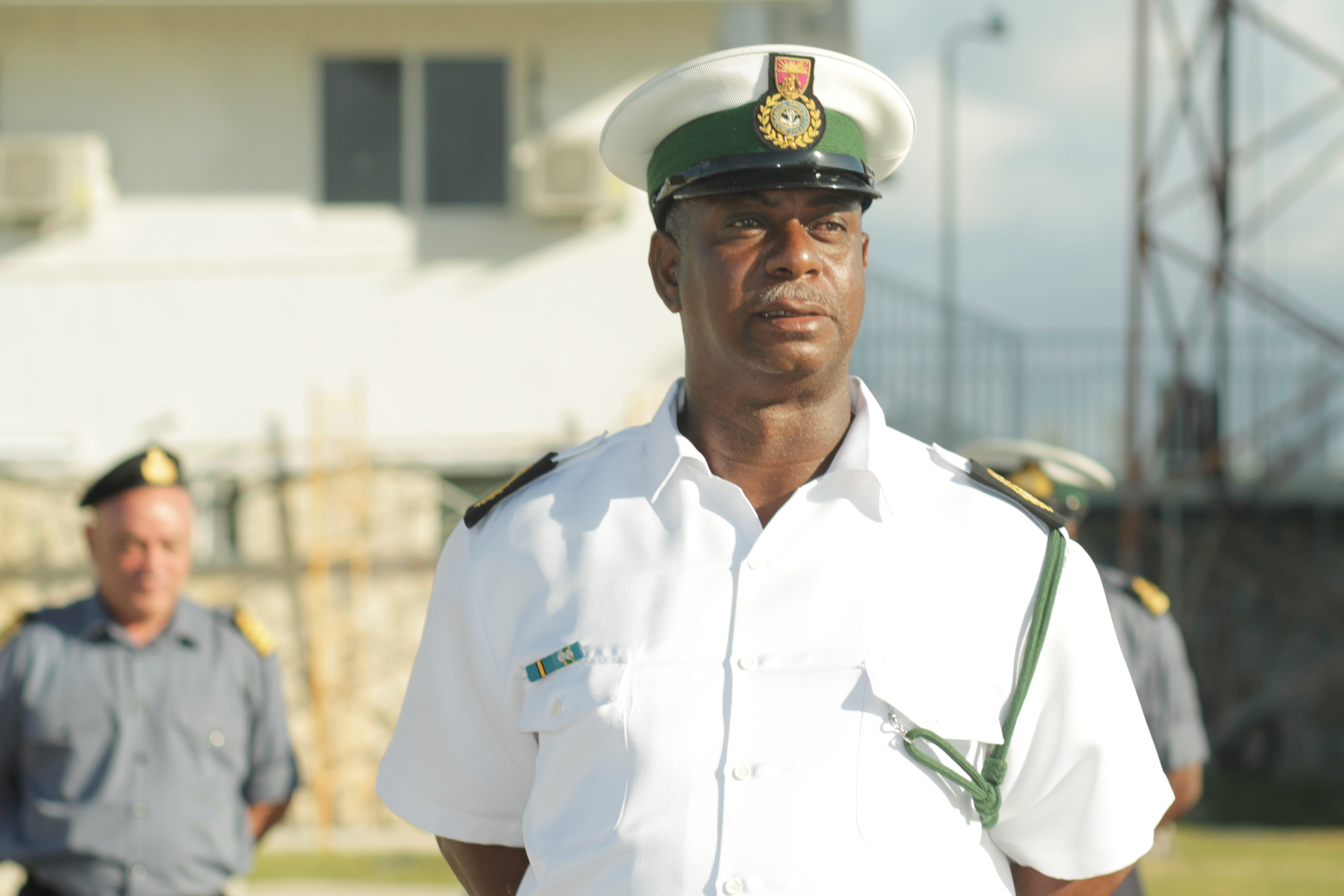 Chief Petty Officer Lucitas Greene at HMBS Coral Harbour on October 29, 2018 on his retirement from the Royal Bahamas Defence Force. 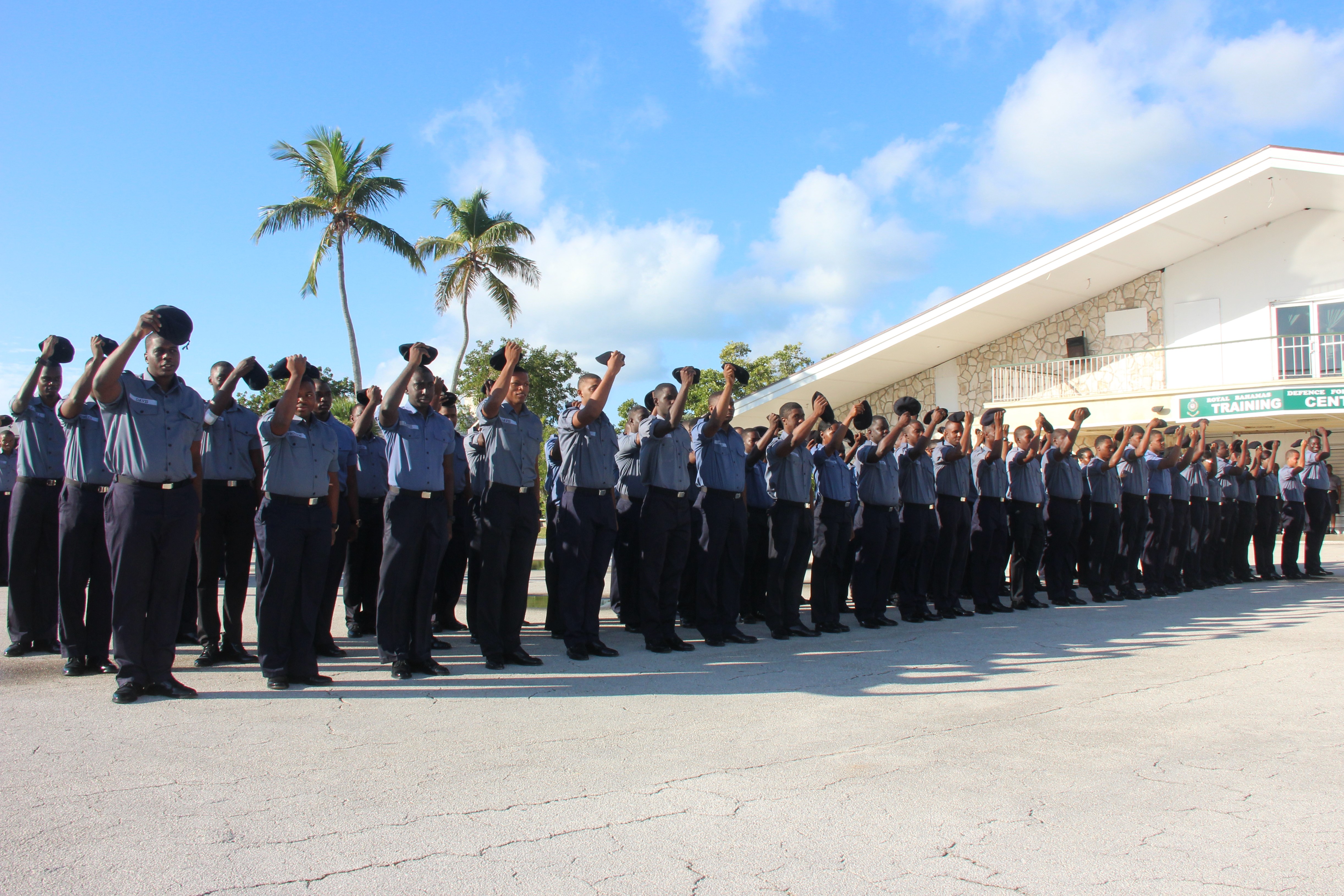 Members of the Royal Bahamas Defence Force expressing their gratitude to Chief Petty Officer Lucitas Greens with a chorus of cheers at HMBS Coral Harbour on October 29, 2018. 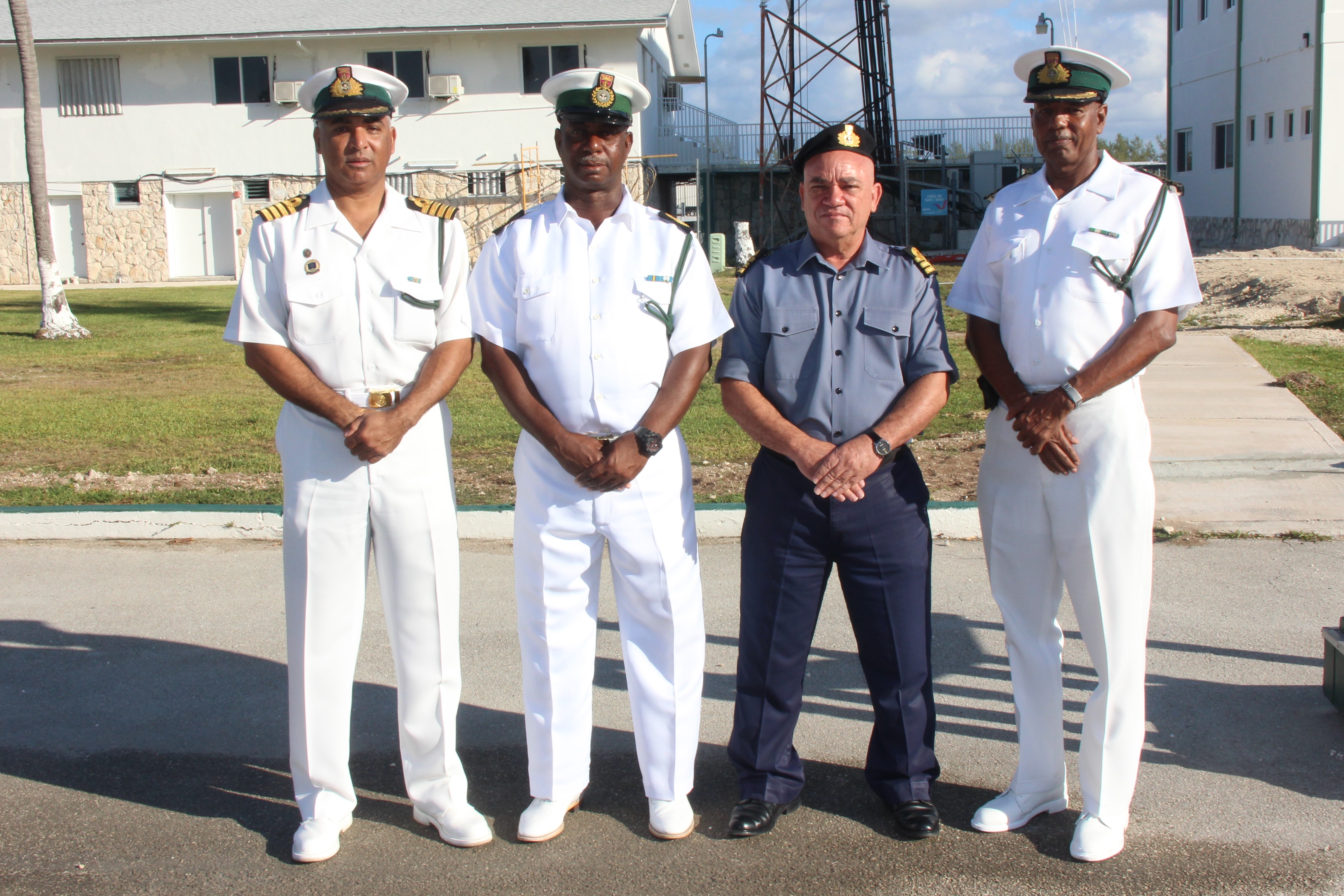