The Royal Bahamas Defence Force received reports concerning a 23-foot Contender pleasure craft that was stolen from the Nassau Harbour area early Monday morning. Acting on intelligence received, the Harbour Patrol Unit’s Delta Watch proceeded along with a team from Commando Squadron to investigate the matter aboard a Defence Force fast patrol craft. The search led Defence Force Marines to the Seabreeze Canal area where the abandoned vessel was sighted early Tuesday morning. The vessel was then towed to the Harbour Patrol Unit where the matter was turned over to Police for further investigation.

The Royal Bahamas Defence Force continues to strive towards achieving greater success in fulfilling its mandate to “Guard our Heritage.” 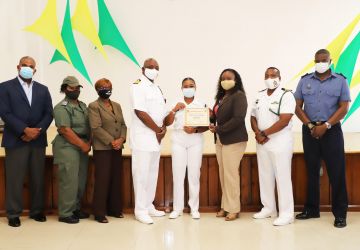 As a part of Commander Defence Force, Commodore, Dr. Raymond King strategic plans for enhancing responsiveness to the security environment […] 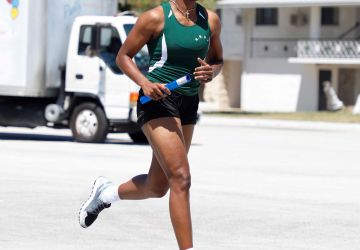 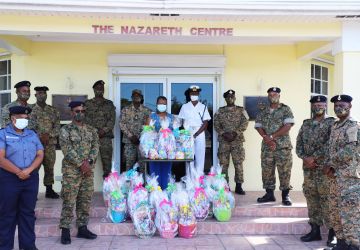 As a part of Commander Defence Force, Commodore, Dr. Raymond King’s strategic plans for the outreach throughout the communities and […]